The Right Hon the Baroness Hale of Richmond DBE 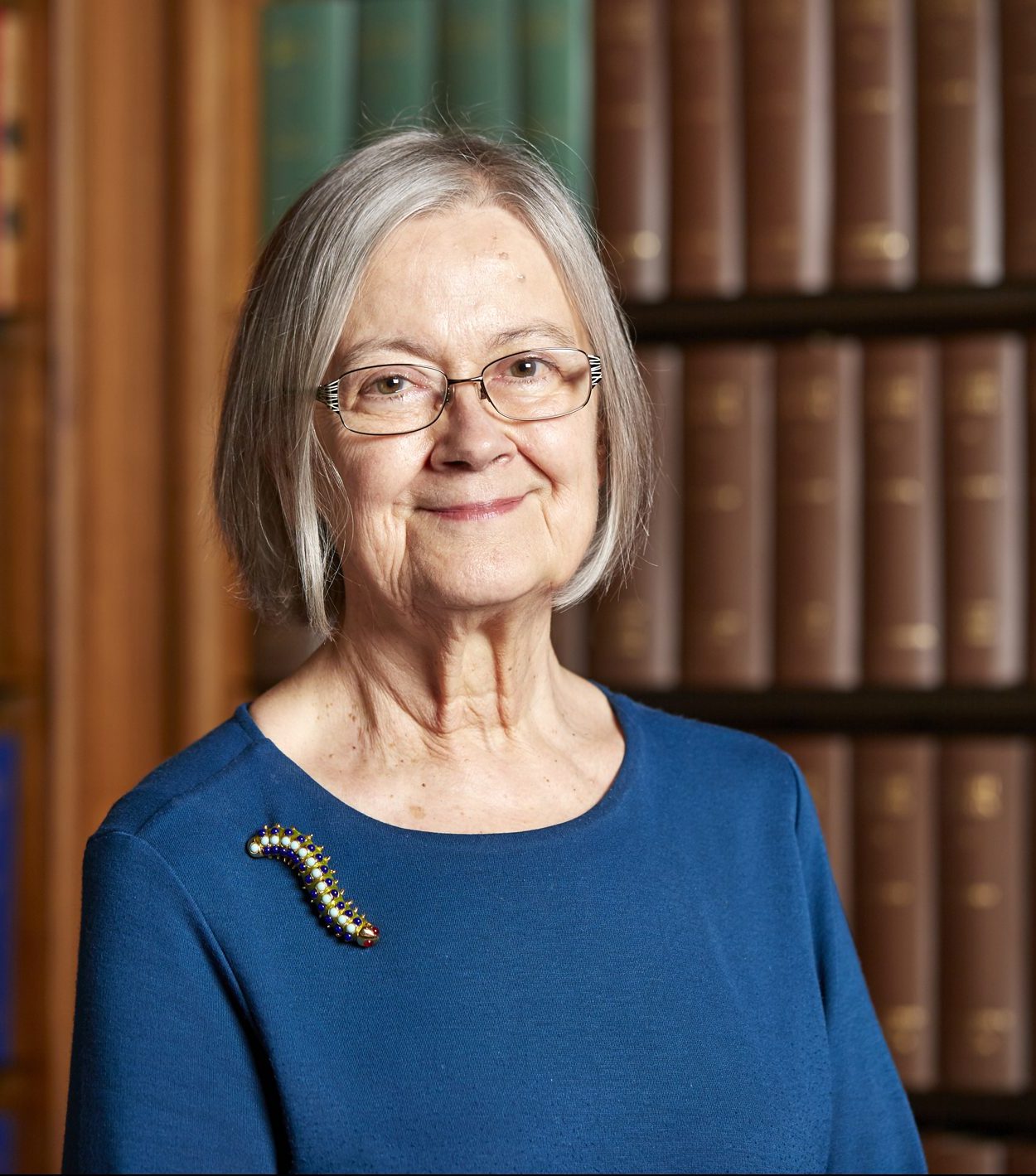 Lady Hale is President of the Supreme Court of the United Kingdom, which is the apex court for England and Wales, Scotland and Northern Ireland. Before becoming a Judge, she had a varied career. She taught law at the University of Manchester for 18 years, also qualifying and practising for a while at the Manchester Bar. Then she spent nine and a half years as a member of the Law Commission, a statutory body which promotes the reform of the law, and also sitting as a part time Judge.

She was appointed a High Court Judge in 1994, assigned to the Family Division; in 1999 she was promoted to the Court of Appeal and in 2004 to the appellate committee of the House of Lords. In 2009, this became the Supreme Court of the United Kingdom. She was appointed its Deputy President in 2013 and its first woman President in 2017. She is also President of the United Kingdom Association of Women Judges and a past President of the International Association of Women Judges. She was Treasurer of Gray’s Inn in 2017 and Master of the Company of Fellmongers of Richmond, North Yorkshire, her home town.