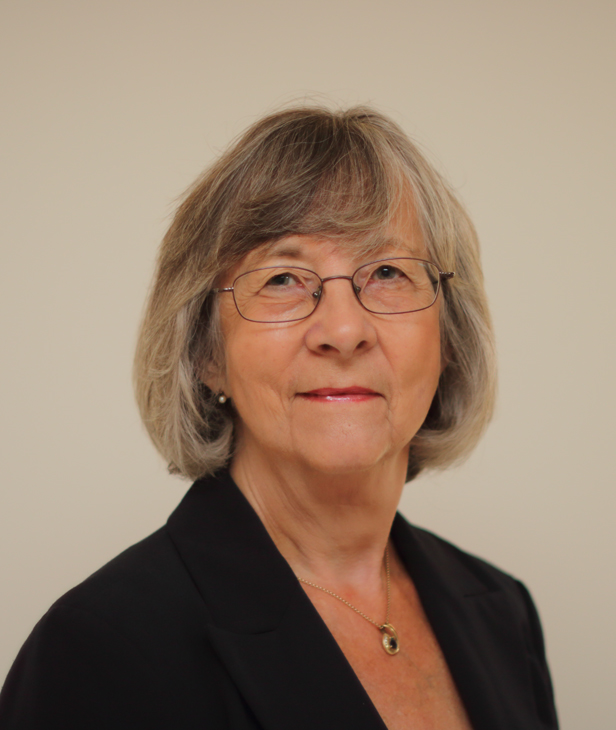 During her career in the New Zealand diplomatic service, Dr Ridings led the Legal Division of the Ministry of Foreign Affairs and Trade (2011-2015) and the Ministry’s Trade Law Unit (2004-2007).  She has extensive practical experience in the negotiation and implementation of international agreements, representing the Government in multilateral and bilateral negotiations, and providing international legal advice across a wide range of international legal issues.  She also served as New Zealand’s Ambassador to Poland, Estonia, Latvia and Lithuania (2008-2011) and High Commissioner to Samoa (2001-2004).  In 2015 she was granted the Member of the New Zealand Order of Merit (MNZM) for Services to the State.  New Zealand is nominating Dr Ridings as a candidate for the International Law Commission for the 2022-2026 term.