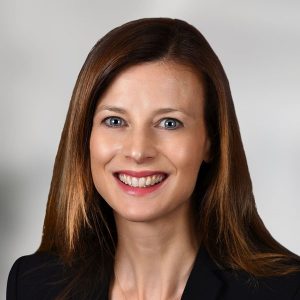 Janet has extensive experience advising on international legal issues relating to the environment, including the role of international trade in supporting climate and environmental goals. She represented both UN Special Rapporteurs on Human Rights and the Environment in fulfilling their mandates and has expertise on human rights and climate litigation worldwide.

Janet previously practiced law in London and New York, where she focused on international arbitration and litigation. She was also formerly Legal Counsel at the International Centre for Settlement of Investment Disputes (ICSID) at the World Bank and an Adjunct Lecturer at Stanford Law School.

Janet has been recognized as a leading lawyer by Who’s Who Legal. She has been a member of the World Economic Forum’s Global Future Council on Trade and Investment and is a member of the WEF’s Green Trade Community. She writes and speaks regularly on issues relating to international arbitration, trade, and investment, and has appeared on BBC World News to discuss international trade issues.