University of Nottingham School of Law 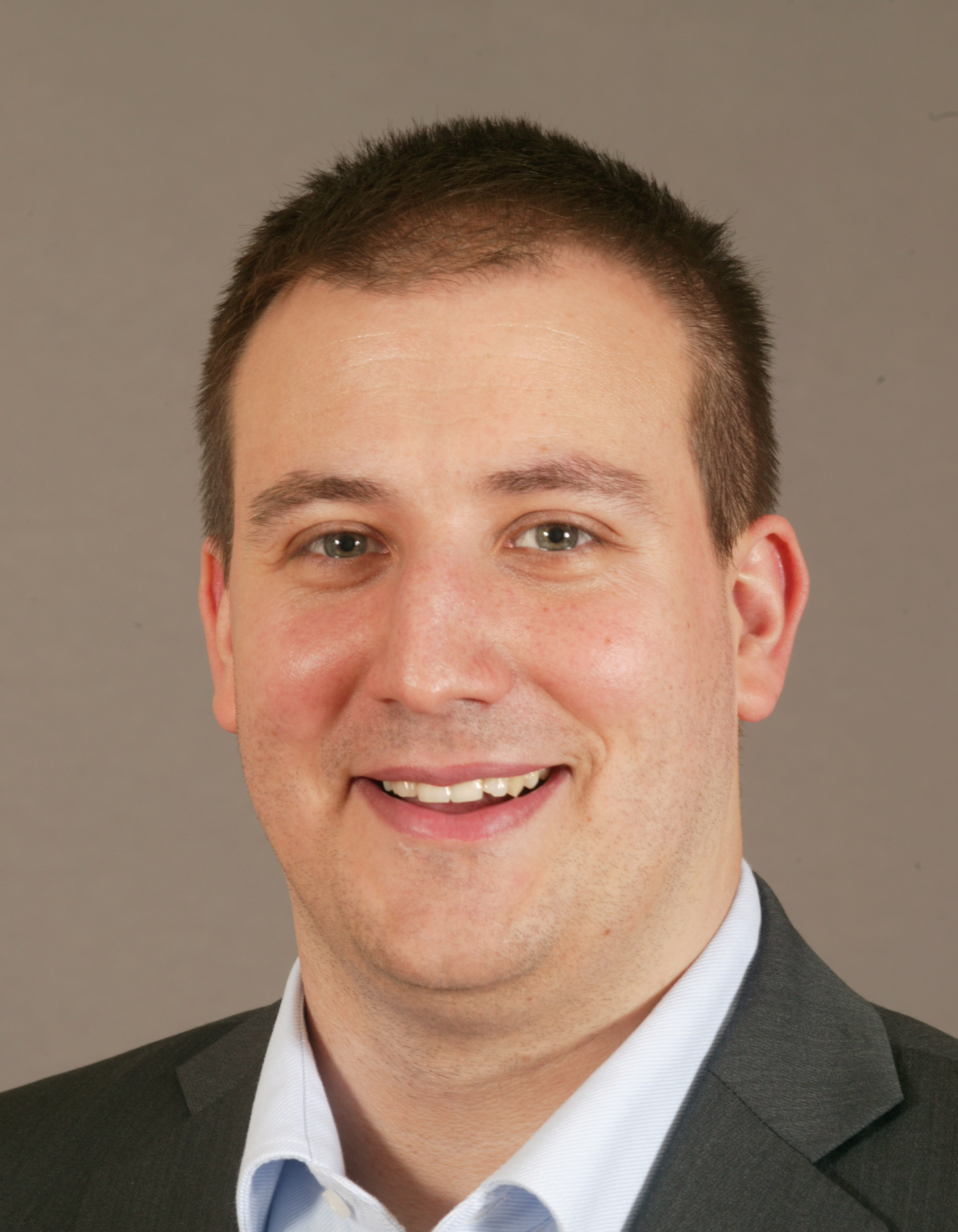