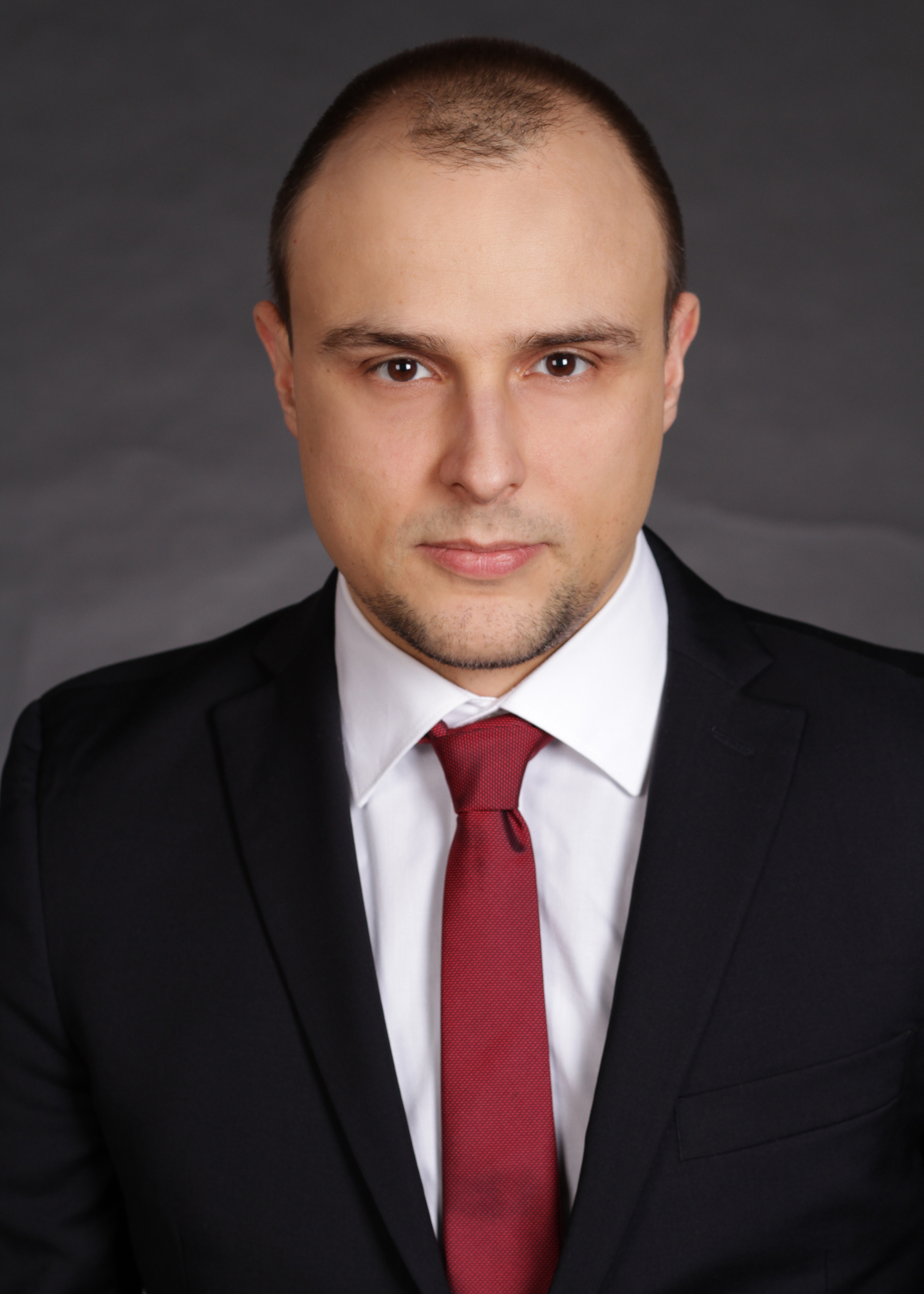 Nemanja Malisevic joined Microsoft in 2014. Until the Spring of 2018 he led the work of the Digital Diplomacy Team in Germany. Since the launch of Microsoft’s Defending Democracy Program (DDP) he has shifted his focus to leading the international DDP engagements. He is also very actively involved in Microsoft efforts related to cyber security norms.

Prior to joining Microsoft, Mr Malisevic worked more than 10 years for the Organization for Security and Co-operation in Europe (OSCE) where, he was the Organization’s first Cyber Security Officer. In this capacity he was deeply involved in the negotiation of the first set of OSCE cyber/ICT security related confidence building measures (CBMs), adopted in December 2013. Before that, he led the Organization’s efforts dealing with combating terrorist use of the Internet.