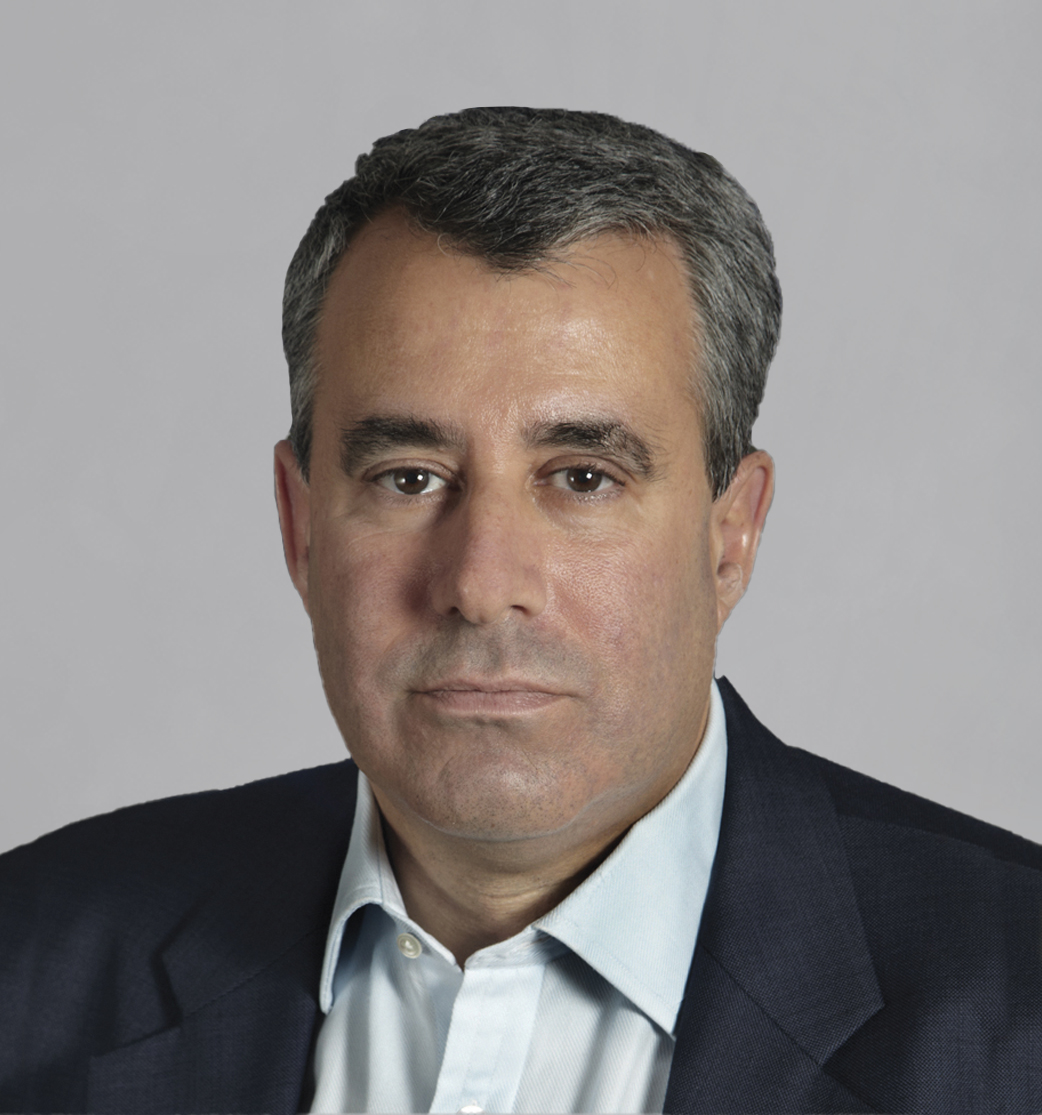 Daniel Bethlehem specialises in public international law, accepting instructions as counsel and adviser as well as arbitration, inquiry and expert witness appointments. From May 2006 to May 2011, he was the principal Legal Adviser of the UK Foreign & Commonwealth Office.

He has extensive advisory, litigation and arbitration experience. Daniel has appeared before a wide range of international courts and tribunals, as well as before English courts at every level. He advises and represents States, international and non-governmental organisations, corporations and individuals on issues across the full breadth of public international law. He also advises on high legal content policy and political matters, ranging from international peace negotiations to arms limitation talks.

He is a Visiting Professor in the Department of War Studies at King’s College London. He also has a long-standing affiliation with Columbia Law School in New York, where he has been a regular Visiting Professor of Law. Daniel is member of the Board of Palantir Technologies UK Ltd.