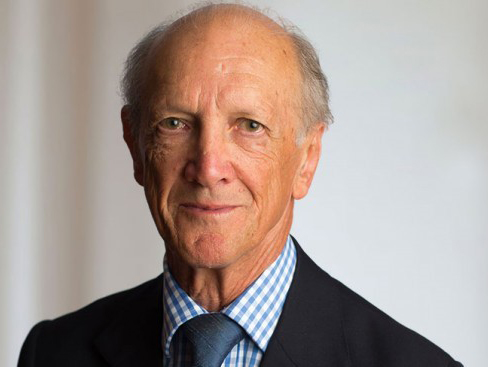 Sir Franklin Berman joined HM Diplomatic Service in 1965 and was the Legal Adviser to the Foreign & Commonwealth Office from 1991-99. For the past 20 years he has been in practice in Essex Court Chambers and has sat on numerous arbitration tribunals in both inter-State and international investment disputes. He is a Member of the Permanent Court of Arbitration, a former Judge ad hoc of the International Court of Justice, and Visiting Professor of International Law at Oxford and the University of Cape Town.

Sir Franklin is a former Chairman of the Trustees of the British Institute of International & Comparative Law, and General Editor of the Oxford International Law Library.

From its inception in 2001, he chaired the Claims Committee of the Austrian General Settlement Fund for the Compensation of Victims of Nazi Persecution.