Lord Chancellor and Secretary of State for Justice 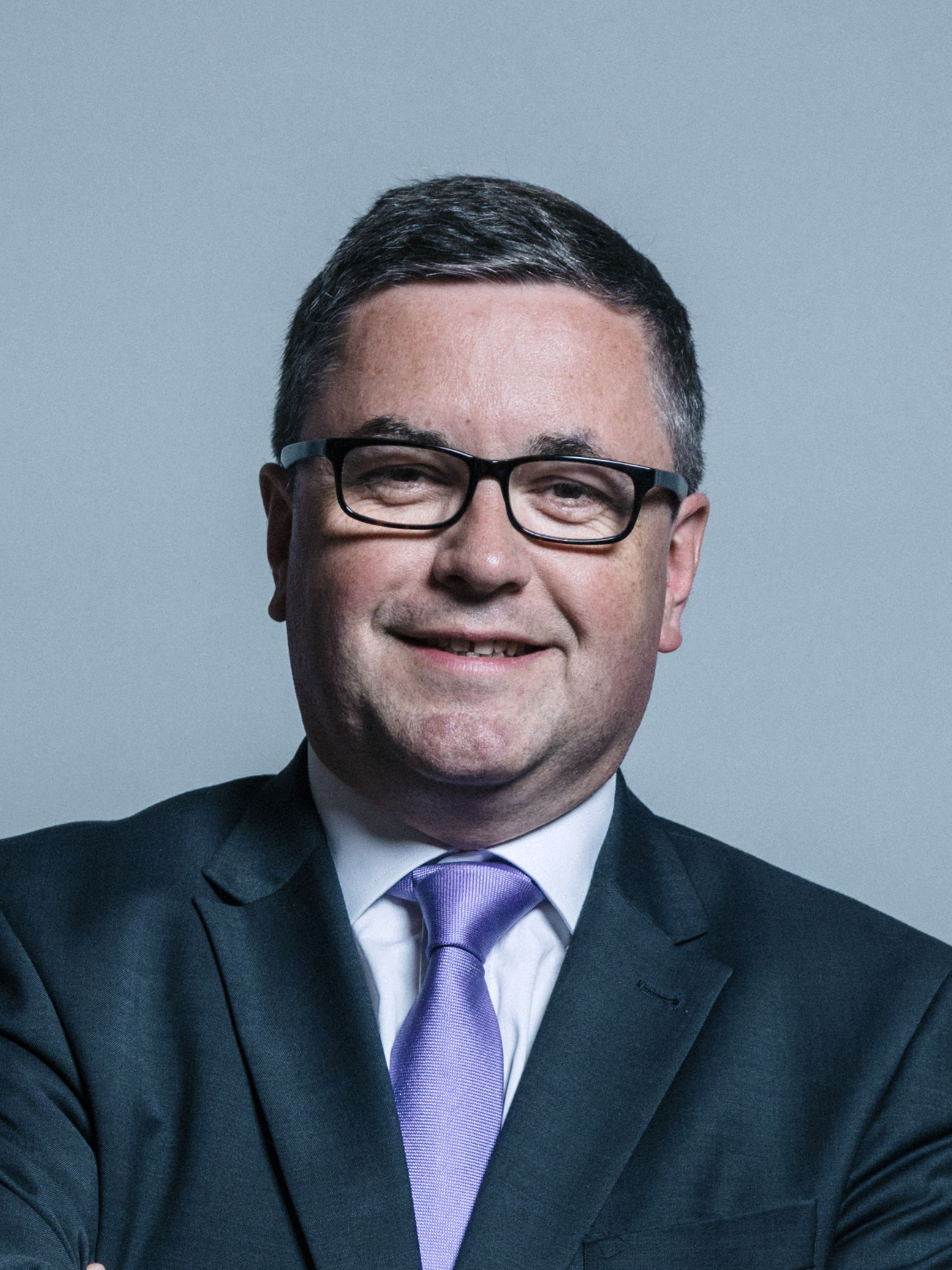 The Rt Hon Robert Buckland QC MP was appointed as Lord Chancellor and Secretary of State for Justice on 24 July 2019. He was Minister of State at the Ministry of Justice from May 2019 to July 2019. He was previously Solicitor General. He was elected the Conservative MP for South Swindon in 2010.