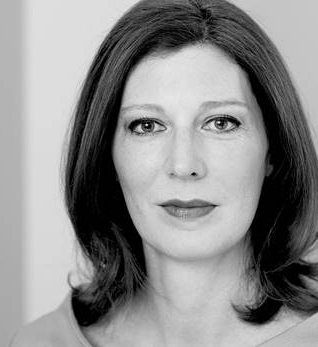 Current and recent litigation includes acting for Mauritius in the pending ICJ Advisory Opinion on the Chagos Archipelago, for Ghana in its maritime boundary claim against Côte d’Ivoire, and for Kazakhstan in an investment arbitration arising in the mining sector. Current and recent advisory work covers the full range of international law, from treaty succession and diplomatic protection to enforcement of arbitral awards and state immunity.

She studied at the Universities of Cambridge and Oxford, has taught at King’s College London, and in 1999 was elected a fellow of All Souls College, Oxford. She was appointed Queens’ Counsel in 2017.