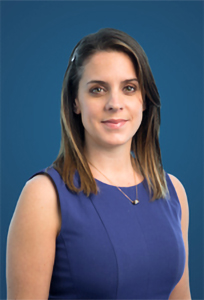 Allie Renison is Head of EU and Trade Policy, and leads on devising recommendations and representing the voice of members on EU policy matters both to Westminster and Whitehall and with European institutions. She provides the link between business and Government on increasing international trade and has authored a number of reports on trends in both trade and trade policy, as well as running a number of trade missions for IoD members around the world every year. She also routinely provides advocacy for the IoD on a range of regulatory issues in Brussels.

Allie joined the IoD in April 2014. Prior to this, she was Research Director at Business for Britain, the campaign focused on renegotiating the UK’s relationship with the EU. Allie has previously advised a number of parliamentarians in both Houses on EU legislative issues, with particular focus on trade and employment policy areas. She holds a Masters Degree in the political economy of emerging economies in the post-Soviet space.