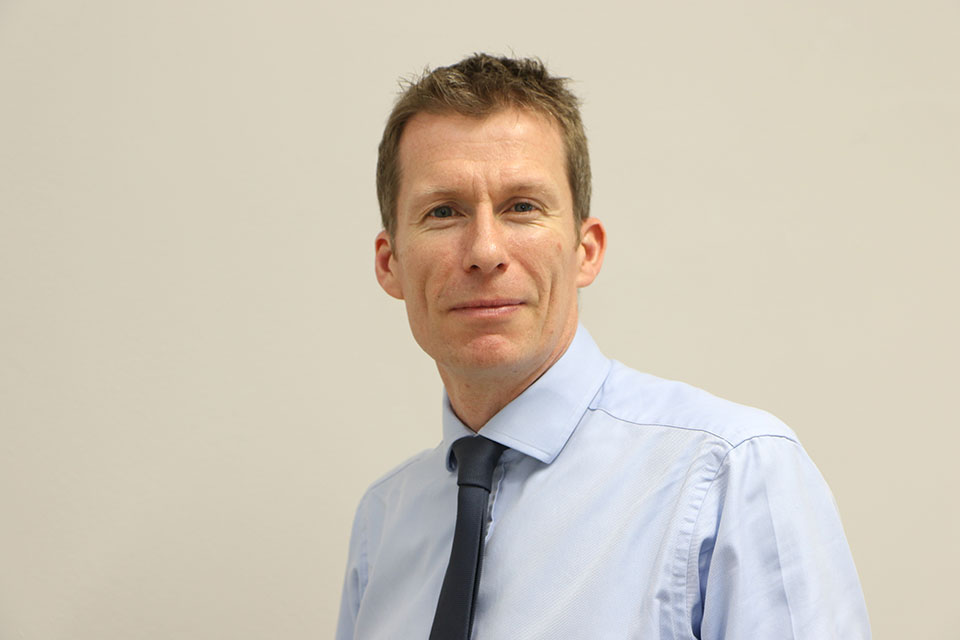 Andrew Murdoch is a Legal Director at the UK Foreign and Commonwealth Office, a role which includes responsibility for law of the sea, maritime security and ocean policy. Previously he was a Legal Counsellor and Head of the FCO’s International Institutions and Security Policy team.

Andrew joined the FCO in 2011 after serving in the Royal Navy since 1990. He qualified as a barrister in 2000 and has acted as a prosecutor and defence advocate at courts martial, and legal advisor to frontline naval units. He has served at sea and overseas in operational roles. He left the Royal Navy in 2011 as the Navy’s principal internal source of advice on international law. He is the author of the UK’s Guide to maritime operations and has published several articles on law of the sea issues.