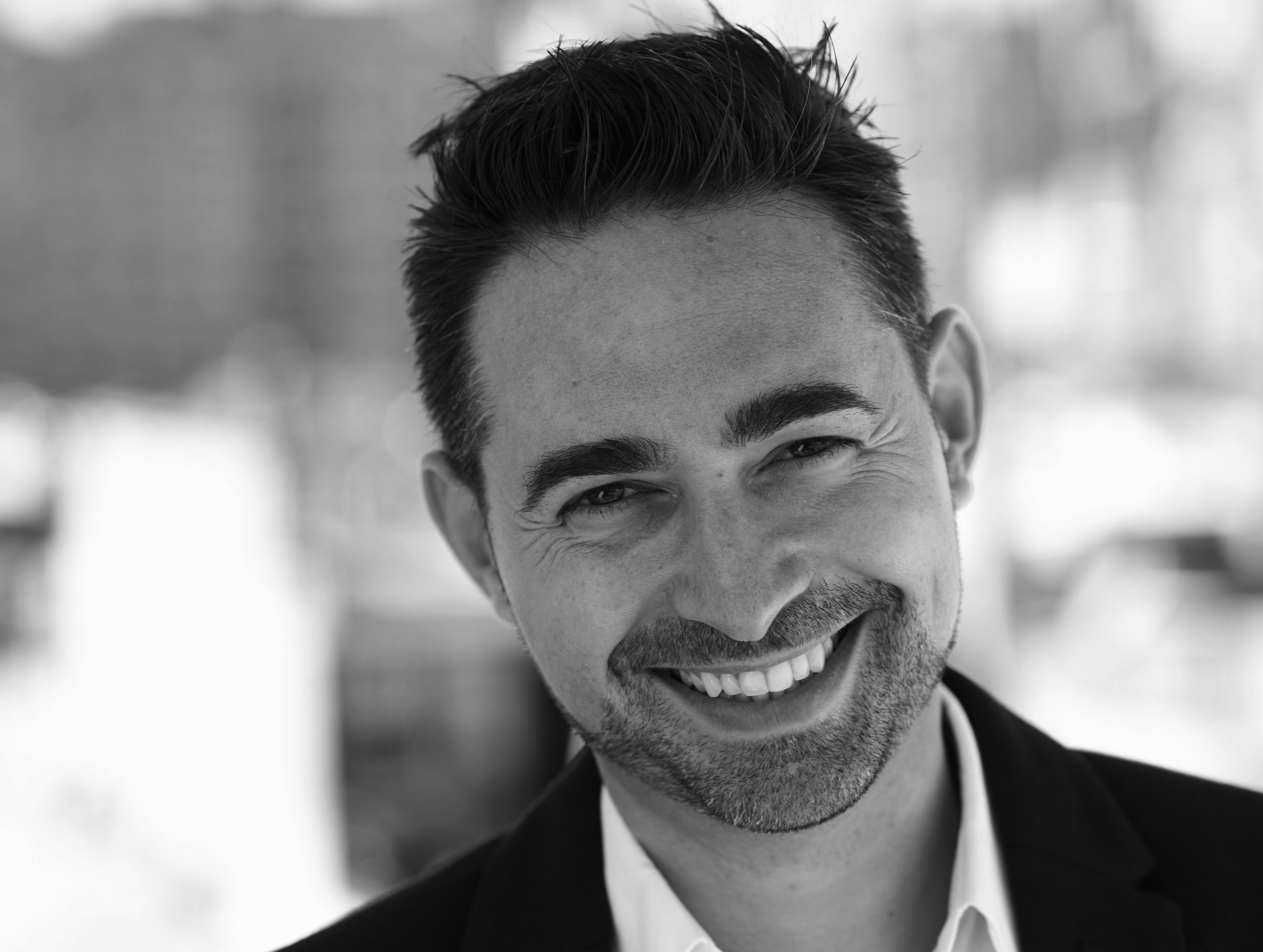 Antonio Zappulla is the CEO of the Thomson Reuters Foundation, the philanthropic arm of the world’s leading news and information provider.

An outspoken supporter of the business case for human rights, Antonio is the founder of Openly, the world’s first global platform dedicated to coverage of LGBT+ stories with distribution to 1 billion Reuters clients daily.

In 2018, Antonio ranked first in the OUTstanding list of third sector LGBT executives published by the Financial Times. In 2017, he was named a European Young Leader by Friends of Europe. In 2016, he was awarded the Talented Young Italians Award by Italian Chamber of Commerce.

Antonio is a One Young World Ambassador and a World Economic Forum agenda contributor. He sits on the Board of OUT in Business at the London Business School.

Prior to his present role, Antonio was Executive Producer at Bloomberg Television in charge of news, factual programming and documentaries for Europe, the Middle East and Africa, developing a number of Award-winning TV series distributed globally.

Antonio is a member of the Pioneers Class at Stanford Graduate School of Business for the LEAD Programme in Corporate Innovation. He holds a Degree in Journalism, and a Master’s Degree in Islam and Middle East studies.