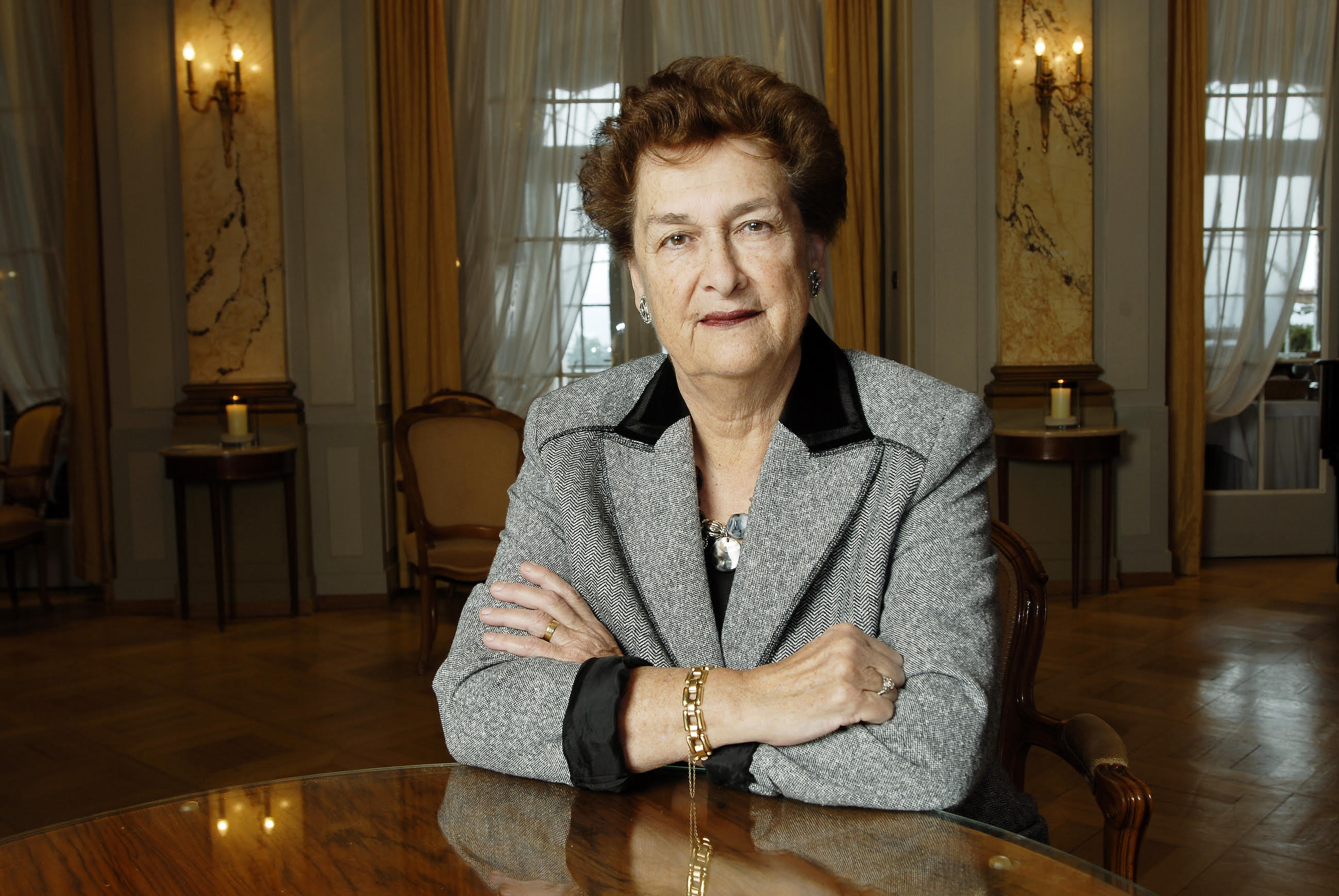 Dame Rosalyn has received numerous honorary doctorates and awards, including the Chevalier d’Ordre des Palmes Académiques (1988) and the Balzan Prize for International Law since 1945 (2007). She is a member of the Institut de droit international. In 2009 she published Themes and Theories: Selected Essays, Speeches, and Writings in International Law (Oxford University Press) and in 2018 Oppenheim’s International Law: The United Nations (two volumes, Oxford University Press, with Webb, Akande, Sivakumaran, and Sloan), which was awarded the ASIL Certificate of Merit for high technical craftsmanship and utility to practicing lawyers and scholars.