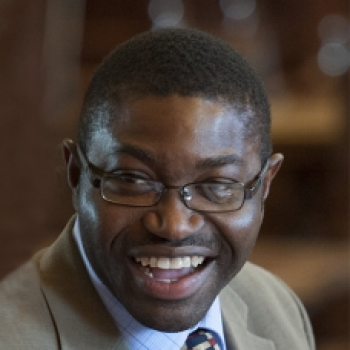 He has acted as consultant, expert, or adviser on  international law issues to United Nations bodies, the African Union Commission, the Commonwealth Secretariat, and the Association of South East Asian Nations (ASEAN). He has provided advice to States and non-governmental organizations on matters of international law. In addition, he has assisted counsel, or provided expert opinions in cases before several international tribunals, including the International Court of Justice, the European Court of Human Rights, the International Tribunal for the Law of the Sea, international arbitral tribunals in mixed disputes, World Trade Organization and North American Free Trade Area Dispute Settlement panels. He has also acted as consultant/adviser in cases in national courts, including the UK Supreme Court. In 2017/18 he acted as legal adviser to the UK Parliament’s All Party Parliamentary Group on Drone’s Inquiry into the ways in which the UK works with partners on the use of drones.