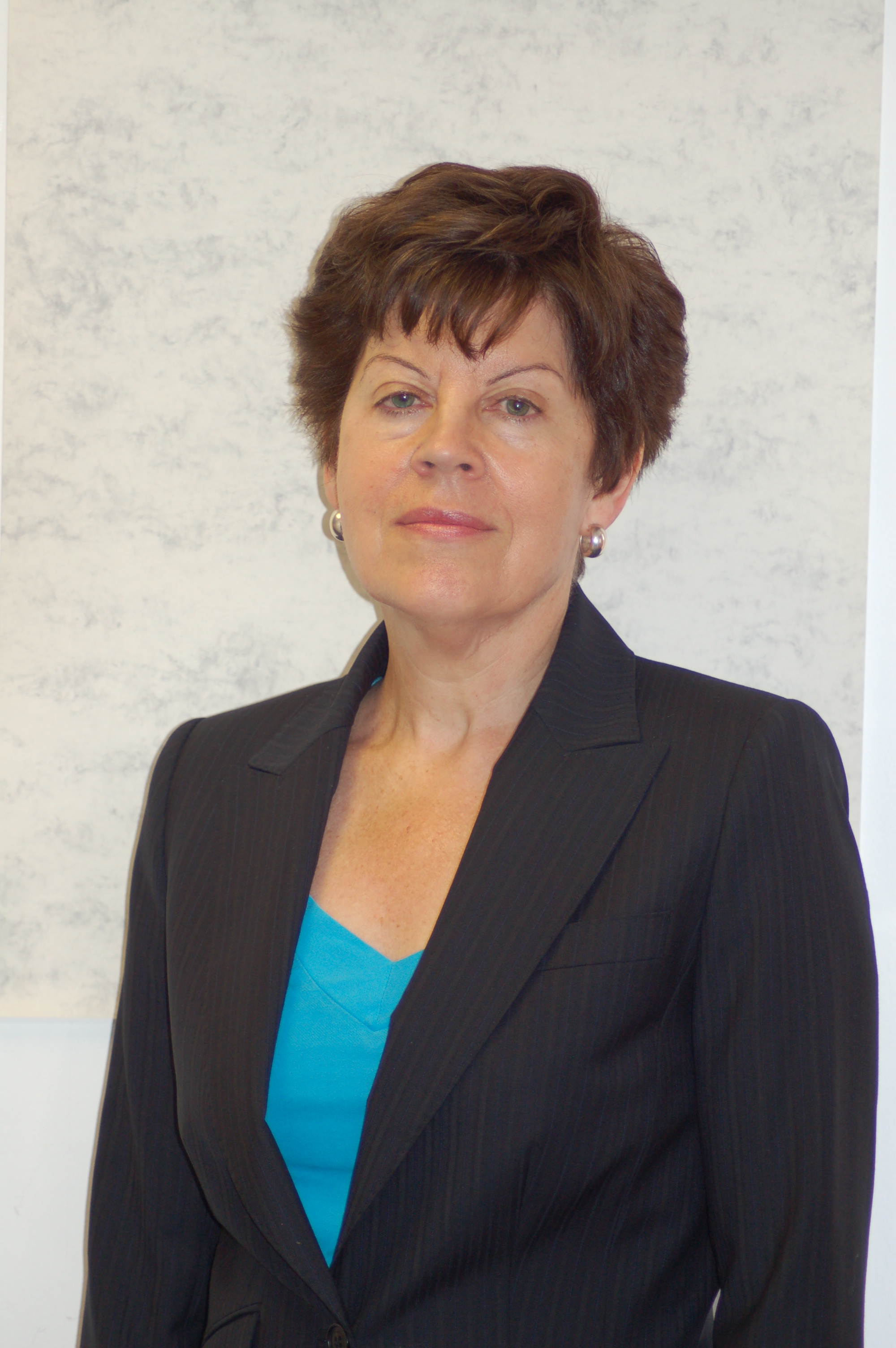 Elizabeth Wilmshurst CMG is Distinguished Fellow, International Law, at Chatham House (the Royal Institute of International Affairs) in London. She was a legal adviser in the United Kingdom diplomatic service until 2003, where she worked on legal issues including the law and practice of the United Nations, the law on the use of force, human rights, international humanitarian law, and international criminal law. Between 1994 and 1997 she was the Legal Adviser to the UK mission to the United Nations in New York. She represented the UK in the negotiations for the establishment of the International Criminal Court.

When she left government service, she was a visiting professor at University College, London University in international criminal law for a few years. Among other publications, she is editor of International Law and the Classification of Conflicts (Oxford, 2012)); a co-author of An Introduction to International Criminal Law and Procedure (Cambridge, three editions), and a contributor to D. Murray: Practitioners’ Guide to Human Rights Law in Armed Conflict, OUP 2016.