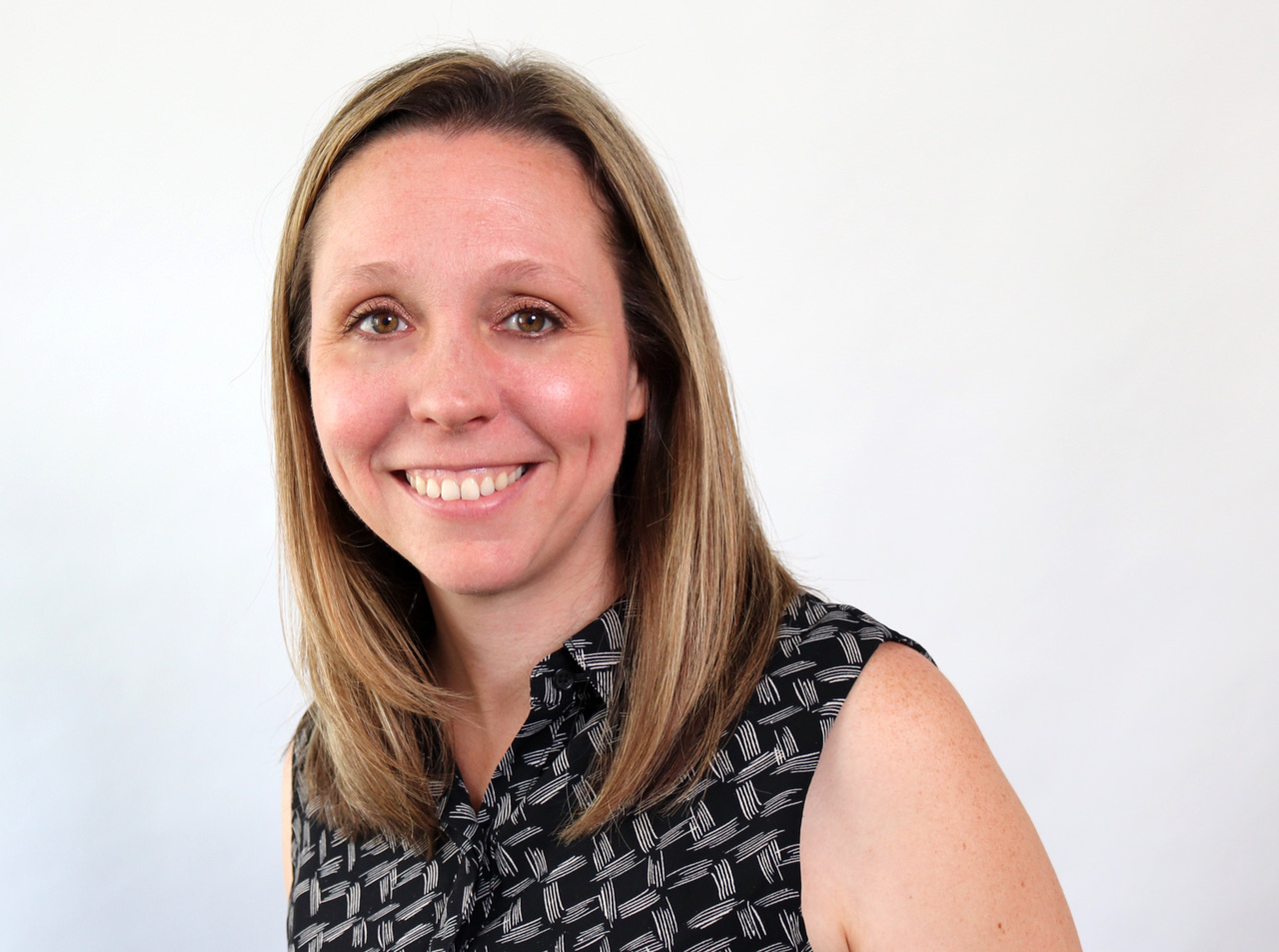 Jennifer Gibson works for Reprieve, a UK human rights organization that provides free legal and investigative support to some of the world’s most vulnerable people, including those facing execution and those victimized by states’ abusive counter-terrorism policies. As head of the organization’s assassinations team, her work focuses on states’ use of lethal force as a counter-terrorism tool outside of traditional battlefields. She works closely with civilian victims of drone strikes in places like Pakistan, Yemen, Somalia and Niger, investigating their cases and trying to secure accountability. She has been involved in litigation before both domestic and international courts, including in the US, Germany and the International Criminal Court. Most recently, she helped secure a landmark decision before the German courts on behalf of her client, Faisal bin ali Jaber, a Yemeni engineer who lost both his brother-in-law and nephew to a US drone strike in 2012.

Jennifer regularly appears in the media and has testified about her work before the British Parliament, the European Parliament and the US Congress. She has authored several reports on US and European drone use, and served as a Commissioner on the University of Birmingham’s Policy Commission on the Security Impacts of Drones.

Prior to joining Reprieve, Jennifer worked for a number of nongovernmental and intergovernmental organizations, including Save the Children UK, where she led the design of a multi-million dollar evaluation of social transfer systems on children in Africa, and the Special Court for Sierra Leone in The Hague, where she worked on the trial of Former Liberian President Charles Taylor.  Jennifer holds a Juris Doctor from Stanford Law School, and a MPhil in International Relations from the University of Cambridge, where she was a Gates Cambridge Scholar.