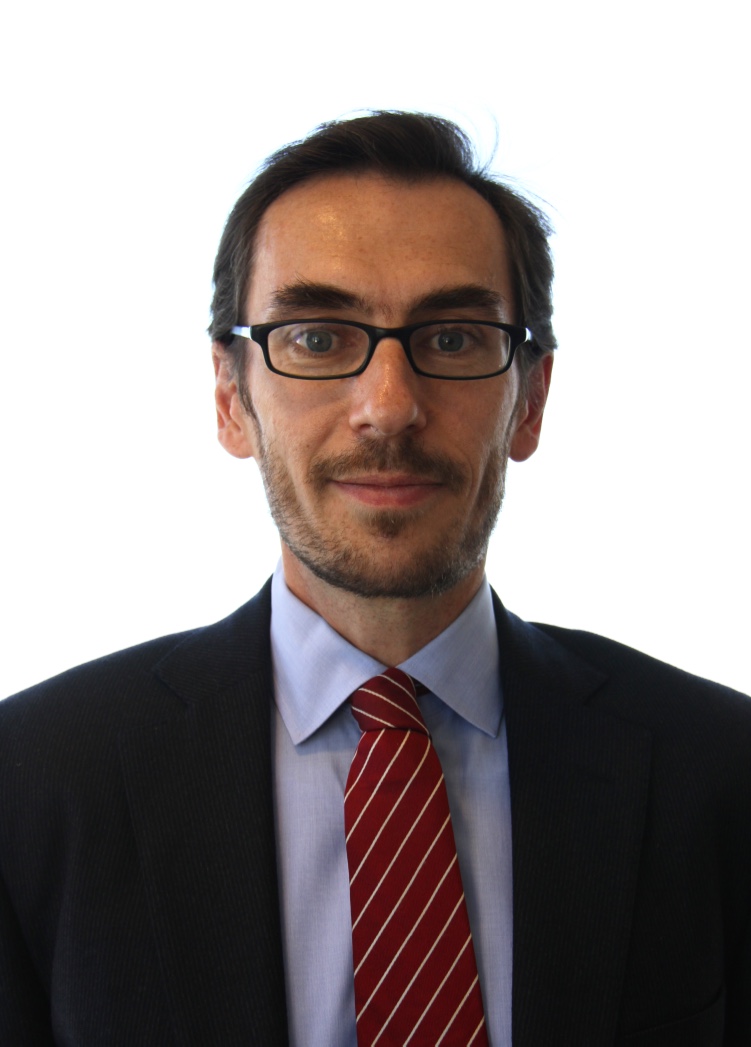 In the last 20 years, he also served, or is currently serving, as counsel or advocate for States in a number of inter-State cases (in particular before the International Court of Justice and the International Tribunal of the Law of the Sea on behalf of Benin, Bolivia, Burkina Faso, France, Guinea, Indonesia, Iran, Kenya, Myanmar, Russia).