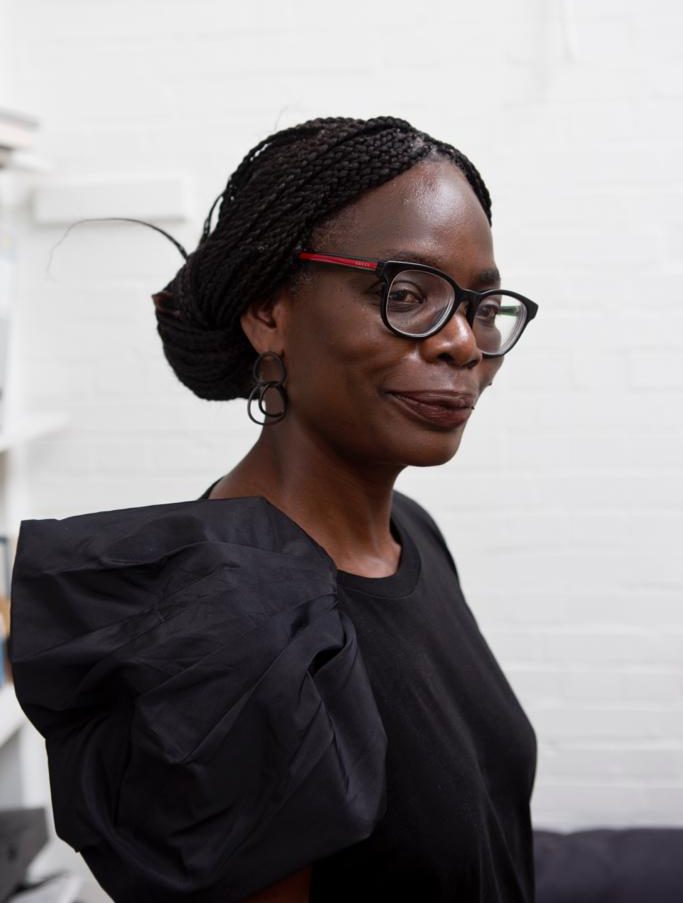 Professor Okowa has written on a wide range of contemporary international law topics including the interface between state responsibility and individual accountability for international crimes, unilateral and collective responses to protection of natural resources in conflict zones and aspects of the protection of the environment. Her current research explores the systemic problems of accountability in conflict zones. It focuses on those conflicts where coherent and well-organized insurgencies present a credible challenge to governmental power and the state-centric structures of authority in international law.