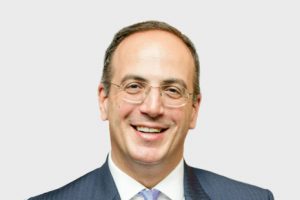 He was elected Conservative MP for Northampton North in May 2010.

Attorney General
The Attorney General is chief legal adviser to the Crown and has a number of independent public interest functions, as well as overseeing the Law Officers’ departments.