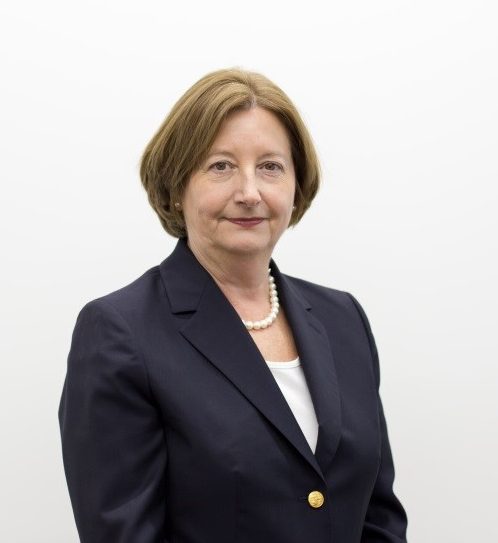 Ms Silvia Fernández de Gurmendi is an international lawyer and diplomat from Argentina who has most recently served as judge of the International Criminal Court (ICC) from 20 January 2010 until 10 March 2018, as well as President of the ICC during the last three years of her mandate. She also played a leadership role in the negotiating process of the Rome Statute and the Rules of Procedure and Evidence of the ICC.

Prior to joining the ICC, she was Director General for Human Rights at the Ministry of Foreign Affairs of Argentina, where she acted as a representative of her country in cases before the Inter-American Commission of Human Rights and the Inter-American Court of Justice. She also represented Argentina before other human rights bodies and advised on transitional justice issues related to the prevention of genocide and other international crimes.