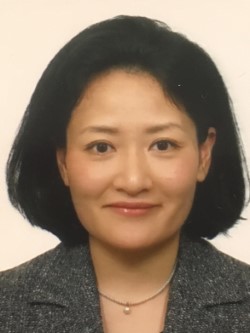 Yukiko Takashiba teaches and researches in the field of international law at Seinan Gakuin University, Faculty of Law. Educated at the University of Tokyo and Université Paris I and II, she previously practiced international law at the ICTY, OTP, Legal Advisory Section (2000-2002) as well as at the ICJ, Department of Legal Matters (2002-2005) and served as Special Assistant to the President of the ICJ (2009-2012). She subsequently joined the International Legal Affairs Bureau of the Japanese Ministry of Foreign Affairs and acted as legal adviser on various matters of public international law (2012-2014) and served in particular as Counsel and Advocate in the case concerning Whaling in the Antarctic (Australia v. Japan: New Zealand intervening). She is currently a member of study group “the role of cities in international law” of the International Law Association. She has given lectures to students as well as practitioners at various institutions in Asia and in Europe.