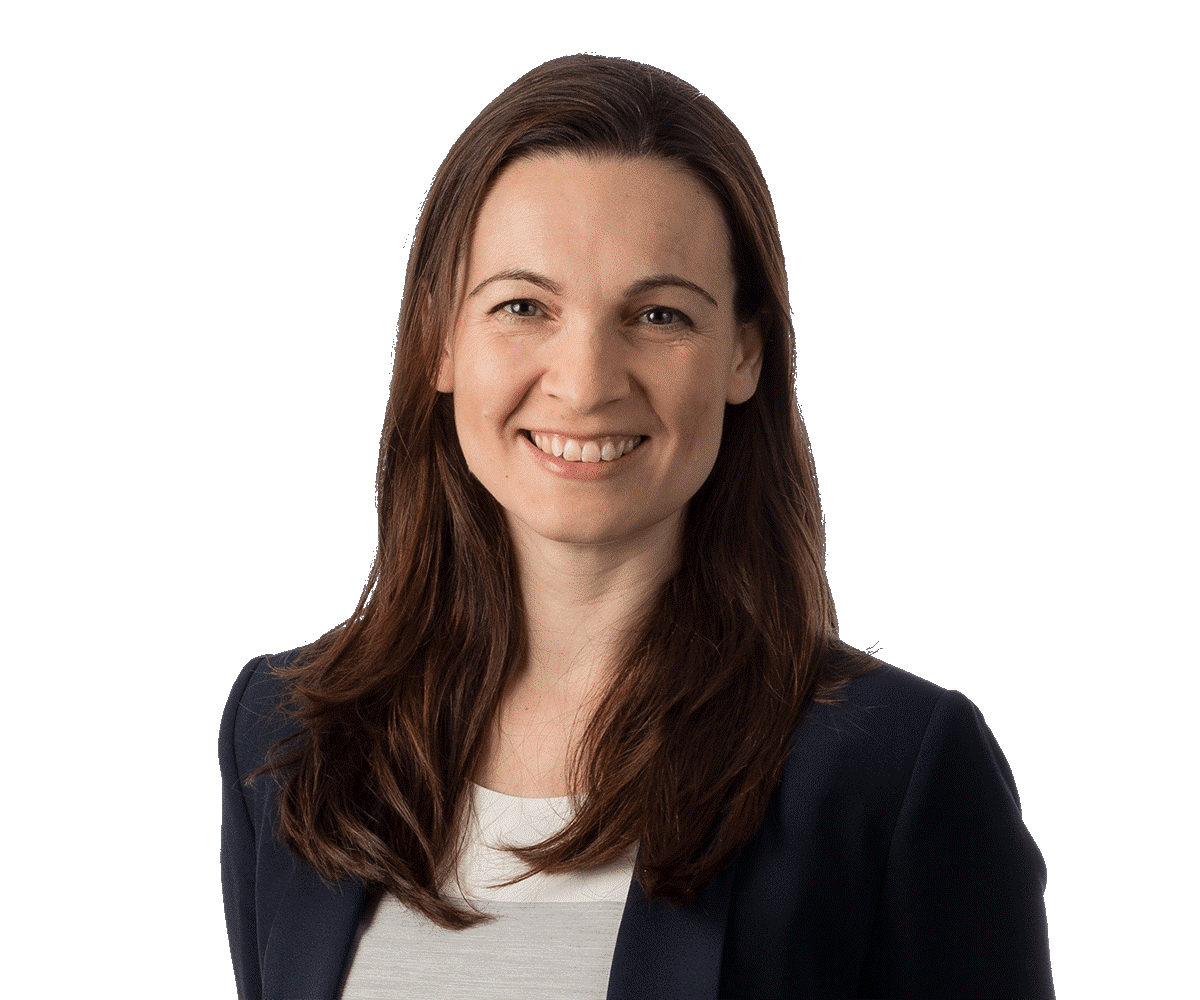 Jessica Gladstone is a partner at international law firm Clifford Chance. Jessica’s practice focuses on public international law and international disputes; business and human rights; climate change; international trade and sanctions. She represents states, international organisations and multinationals on a broad range of matters from environmental law and climate change issues to sovereign immunities and investment protection. Jessica is recognised as a leader in her field. She has been listed in Who’s Who since 2019 as one of the influential people who impact British life and was named as a Top 10 Distinguished Adviser Power Player in International Arbitration by Financier Worldwide Magazine in 2022.

In addition to her roles as counsel in international commercial and treaty arbitrations, Jessica is particularly experienced and active in the climate space. She is currently representing a client in climate litigation, including arguments based on international obligations under the Paris Agreement. Jessica represented a state at COP26 and continues to advise on its climate policies and legislative agenda. Last year, she produced the leading report on trade and climate in collaboration with the World Economic Forum. This included recommendations to policymakers on how to use international trade law and policy tools to better assist businesses in reaching their net zero goals.

Jessica’s recent experience extends to international treaty drafting and interpretation for a large-scale cross-border project between states; representing a professional services firm in a business and human rights case before the UK’s OECD National Contact Point; and advising a state on the impact of its human rights obligations, and its international legal rights and remedies in that space. Jessica was formerly a legal adviser at the Foreign and Commonwealth Office where she managed a range of international and domestic litigation matters, and represented the UK at the UN General Assembly, in the Council of Europe, and in cases before the European Court of Human Rights.

Jessica acts as counsel and arbitrator, and is a visiting lecturer in International Arbitration at Kings College London. She was appointed to the Board of Save the Children UK in 2020 and sits on the Global Advisory Board of One Young World. She is a founding director of Advocates for International Development and chaired the board of Rule of Law Expertise UK (ROLE UK) from 2015-2019.