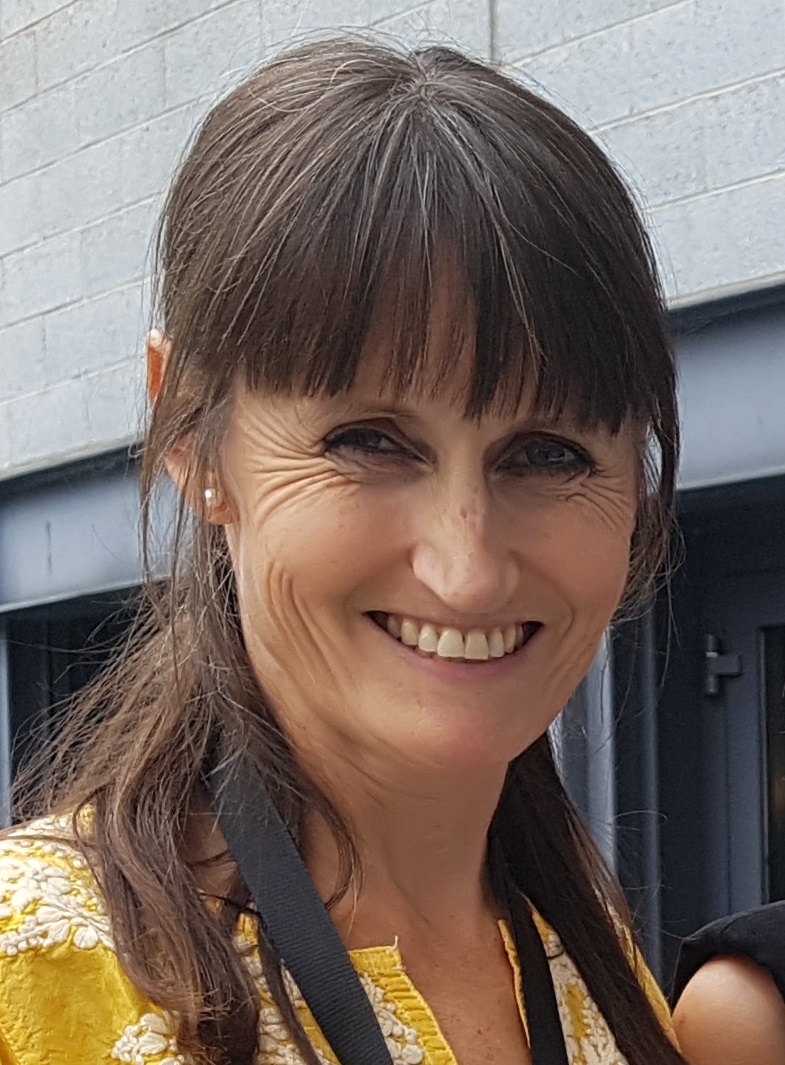 Dr Madeline Garlick is Chief of the Protection Policy and Legal Advice Section in the Division of International Protection at UNHCR in Geneva. In early 2018, she was Assistant Representative for Protection for UNHCR in Iraq. She was previously responsible for UNHCR’s liaison to the EU institutions from 2004-2013. She has served with the UN in Cyprus, and in Bosnia and Herzegovina, on legal issues related to the rights of displaced people. She has worked as a Researcher at Radboud University, The Netherlands, and at the Migration Policy Institute. She teaches on an occasional basis at Sciences Po, Paris, France, and at the Centre for Refugee Studies at Oxford, UK.