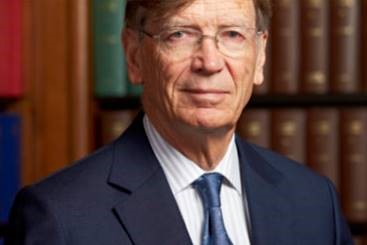 Lord Carnwath retired as a Justice of the Supreme Court after 8 years in March 2020, after a distinguished judicial career which included service as Chairman of the Law Commission for England and Wales, and as the first Senior President of Tribunals. During his tenure in the Supreme Court, he gave many leading judgments, particularly on issues relating to planning and the environment, property, rating, local government and administrative law. Following his retirement he returned to his former chambers, now Landmark Chambers, as an Associate Member, where he undertakes a range of professional engagements within his principal areas of expertise. He holds a number of honorary academic positions, including Visiting Professor in Practice at the Grantham Institute on Climate Change and the Environment (LSE). Internationally, he was a founding member of the EU Forum of Judges for the Environment, and of the Global Institute of Judges on the Environment. He has spoken on issues relating to climate change and the environment at numerous conferences round the work.