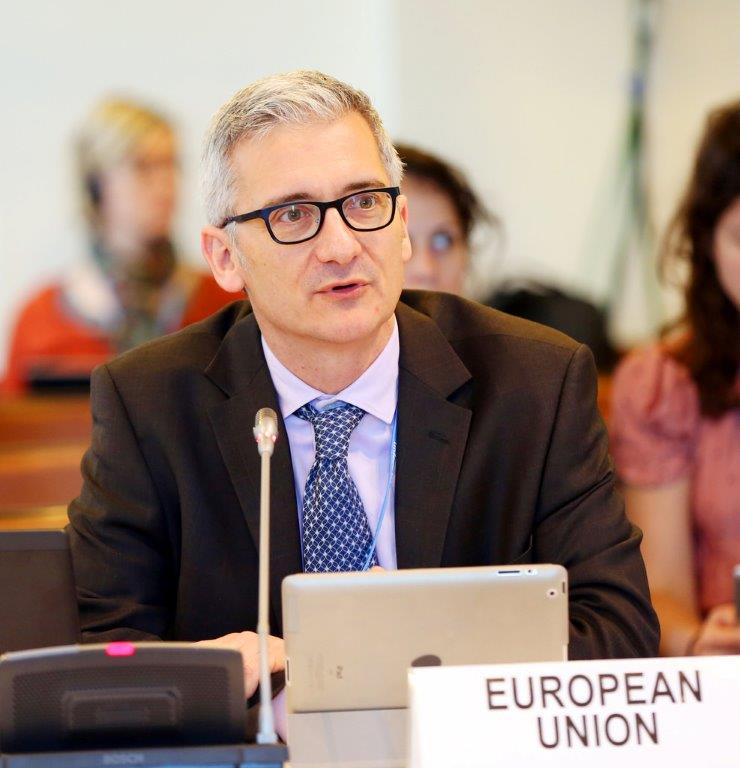 Jacob Werksman has, since 2012, served as Principal Adviser to Directorate General for Climate Action in the European Commission, where his work focuses on the international dimensions of European climate policy. His responsibilities include leading aspects of the European Union negotiations under the Paris Agreement and the UN Framework Convention on Climate Change, and advising the Commission with regard to international partnerships to reduce greenhouse gas emissions, including under the Montreal Protocol on Ozone Depleting Substances and the International Civil Aviation Organization. He supports the Climate and Energy Commissioner in bilateral relationships between the EU and major economies, including the United States, China and India and other international partners.

Werksman is an international lawyer, specializing in international environmental law and international economic law. He has provided legal and policy advice to developed and developing country governments, NGOs and international institutions in the context of the multilateral negotiations on climate change, biosafety and trade. He has taught and published widely on the international legal dimensions of climate policy, including on the design of compliance mechanisms, climate finance and on the relationship between carbon markets and international trade and investment agreements.