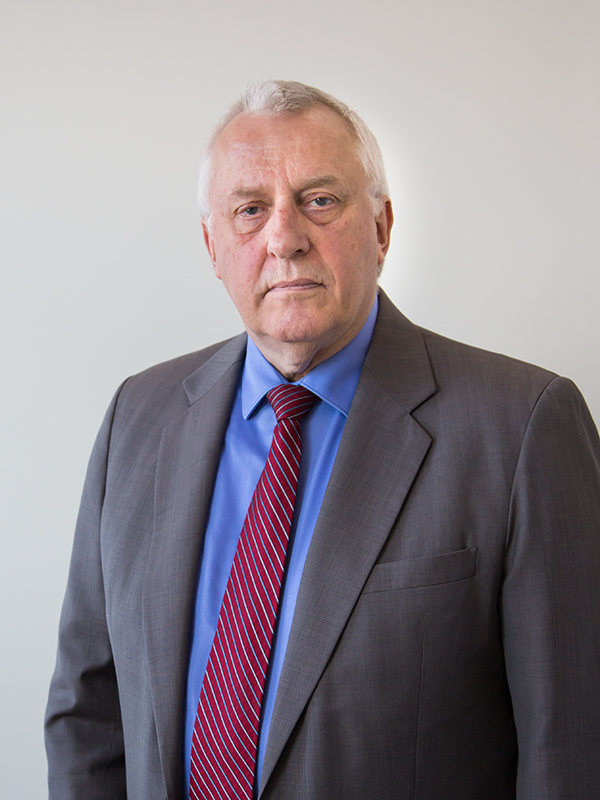 James K. Stewart has served as Deputy Prosecutor at the International Criminal Court (ICC) since March 2013, having been elected to the position by the Assembly of States Parties of the ICC in November 2012. He is based in The Hague, Netherlands, at the seat of the ICC.

Mr. Stewart took up his duties as Deputy Prosecutor following over thirty years of service as Crown counsel with the Ministry of the Attorney General, in Toronto, Ontario, Canada, where he spent most of his career in the Crown Law Office – Criminal, handling criminal trials at all levels of court and appeals before the Court of Appeal for Ontario and the Supreme Court of Canada.

On unpaid leaves of absence from the Ministry of the Attorney General, Mr Stewart also served in the Office of the Prosecutor of the United Nations International Criminal Tribunal for Rwanda (ICTR) and International Criminal Tribunal for the former Yugoslavia (ICTY). He was a Senior Trial Attorney at the ICTR, in 1997-8, leading the team that prosecuted the first trials for genocide, crimes against humanity and war crimes arising out of the events that occurred in Rwanda in 1994. He served as the first Chief of Prosecutions for the ICTY, in 1999-2001. He returned to the ICTR, as Senior Appeals Counsel and then the Chief of the Appeals and Legal Advisory Division, in 2004-7.