HM Ambassador to the Netherlands 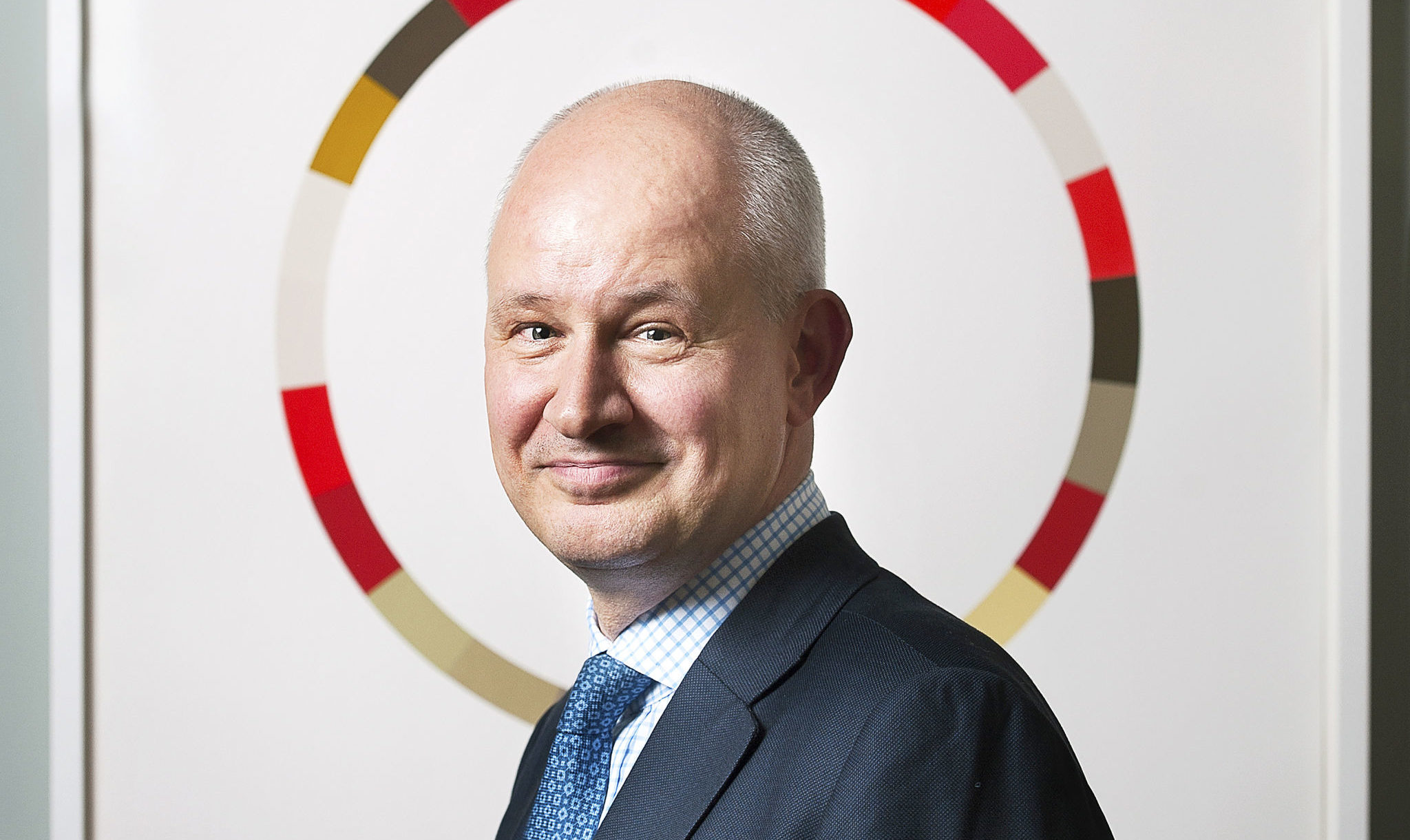 The Honourable Peter Wilson CMG was appointed Her Majesty’s Ambassador to the Kingdom of the Netherlands in August 2017.
Prior to this, he was the Ambassador and Deputy Permanent Representative of the UK Mission to the UN, New York, and he has served as Asia Pacific Director at the Foreign and Commonwealth office in London where he covered North and South East Asia, and Australasia from November 2010 and has also served as Director of Strategy for the FCO in 2010.

Ambassador Wilson’s postings have included service at the British Embassy in Beijing, China where he was Political Counsellor from 2007 to 2010 and Second Secretary, Commercial from 1995 to 1998. He has also been posted as Political Counsellor in Islamabad (2005 to 2006) and ran the European Parliament Team at the UK Representation to the European Union in Brussels from 1999 to 2002.

Ambassador Wilson was a member of the British Trade Commissioner Leon Brittan’s Cabinet in 1999. He was Head of the Strategic Policy Team for the FCO in London (2003 to 2005) and served as an Assistant Desk Officer, European Institutions at the FCO from 1992 to 1993.