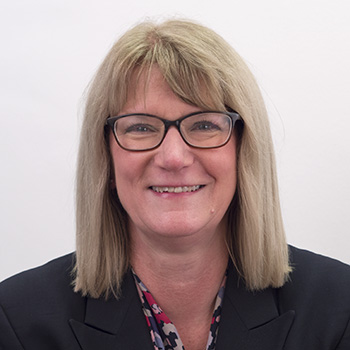 Catherine Redgwell is Chichele Professor of Public International Law and fellow of All Souls College, and Co-Director of the Sustainable Oceans Programme of the Oxford Martin School.