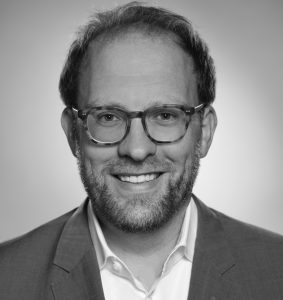 Professor Tams studied law at the universities of Kiel, Lyon III and Cambridge (LLM, 2000; PhD, 2004), and is a qualified German lawyer (admitted in 2005). He has published 17 books (as author or editor) and approximately 120 articles, book chapters and notes on questions of international law, EU law and German constitutional law – among them Enforcing Obligations Erga Omnes (CUP 2005, revised edn. 2010, which won the 2006 Yorke Prize); The Statute of the International Court of Justice: A Commentary (3rd edn., OUP 2019, one of the leading works on the World Court); Self-Defence against Non-state Actors (CUP, 2019, a detailed engagement with constraints on the use of military force) and a series of collected volumes reflecting on the place of international investment law in the international legal order. He is the review editor of the European Journal of International Law and an elected member of the Board of the European Society of International Law and the Council of the German Society of International Law.  A large number of his contributions is available on the SSRN.

In addition to his academic work, Professor Tams is frequently consulted on practical questions of international law. In recent years, he has acted in proceedings before the International Court of Justice, the Iran-US Claims Tribunal and arbitral tribunals, notably in investment cases. He is a member of the German Court of Arbitration for Sport, the ILA Committee on the Use of Force, and the German Foreign Ministry’s advisory board on questions of international law. Over the past years, he has held visiting positions at universities in France, China, Austria and Japan.