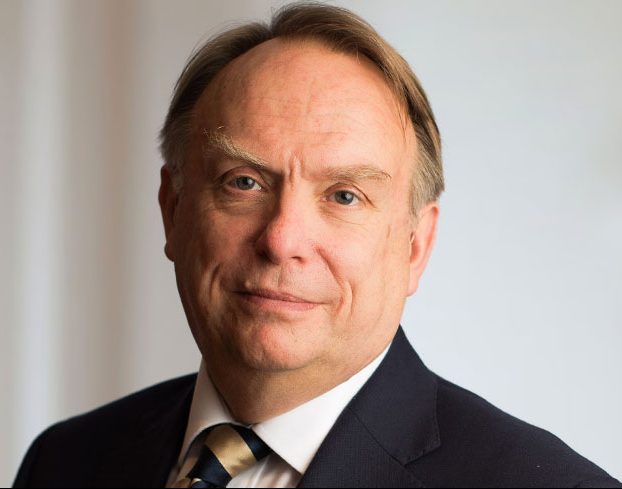 Vaughan Lowe is a practising Barrister at Essex Court Chambers, mainly in the field of international law, with cases in the International Court of Justice, the ECJ, the ECHR, the ITLOS, the Iran-US Claims Tribunal, ad hoc Arbitral Tribunals and courts in England and Hong Kong, among others. He has also sat as an arbitrator in many investment arbitrations under the auspices of ICSID, the Permanent Court of Arbitration and other bodies, and on the tribunals addressing the boundaries between Trinidad and Barbados, and between Croatia and Slovenia. He sat as an ad hoc judge on the European Court of Human Rights and is the UK-nominated judge on the European Nuclear Energy Tribunal. He is Emeritus Chichele Professor of Public International Law and an Emeritus Fellow of All Souls College in the University of Oxford.

Among his more notable cases as counsel are: in the ICJ, the Antarctic Whaling case (for Japan), the Romania v Ukraine, Peru v Chile and Nicaragua v Colombia maritime boundary cases (for Romania, Peru, Nicaragua), the Palestinian Wall case (for Palestine), the Avena (Interpretation) case (for the USA), the Kosovo case (for Cyprus), the Timor-Leste v Australia case concerning certain documents (for Timor-Leste), and the Bolivia v Chilecase concerning the obligation to negotiate access to the Pacific Ocean (for Bolivia); in the ITLOS, the Mox and Land Reclamation cases (for Ireland, Singapore); the Kishengangaand Southern Bluefin Tuna (for Pakistan, Japan) cases in ad hoc tribunals; and R v Jones and Milling (UK) and FG Hemisphere v Democratic Republic of the Congo (Hong Kong). He advises extensively on international law matters, including questions concerning maritime boundaries and offshore petroleum concessions, the Law of the Sea, investment protection, State immunity, territorial title, the structuring and organization of dispute settlement procedures, peace settlements and various aspects of independence and statehood negotiations.