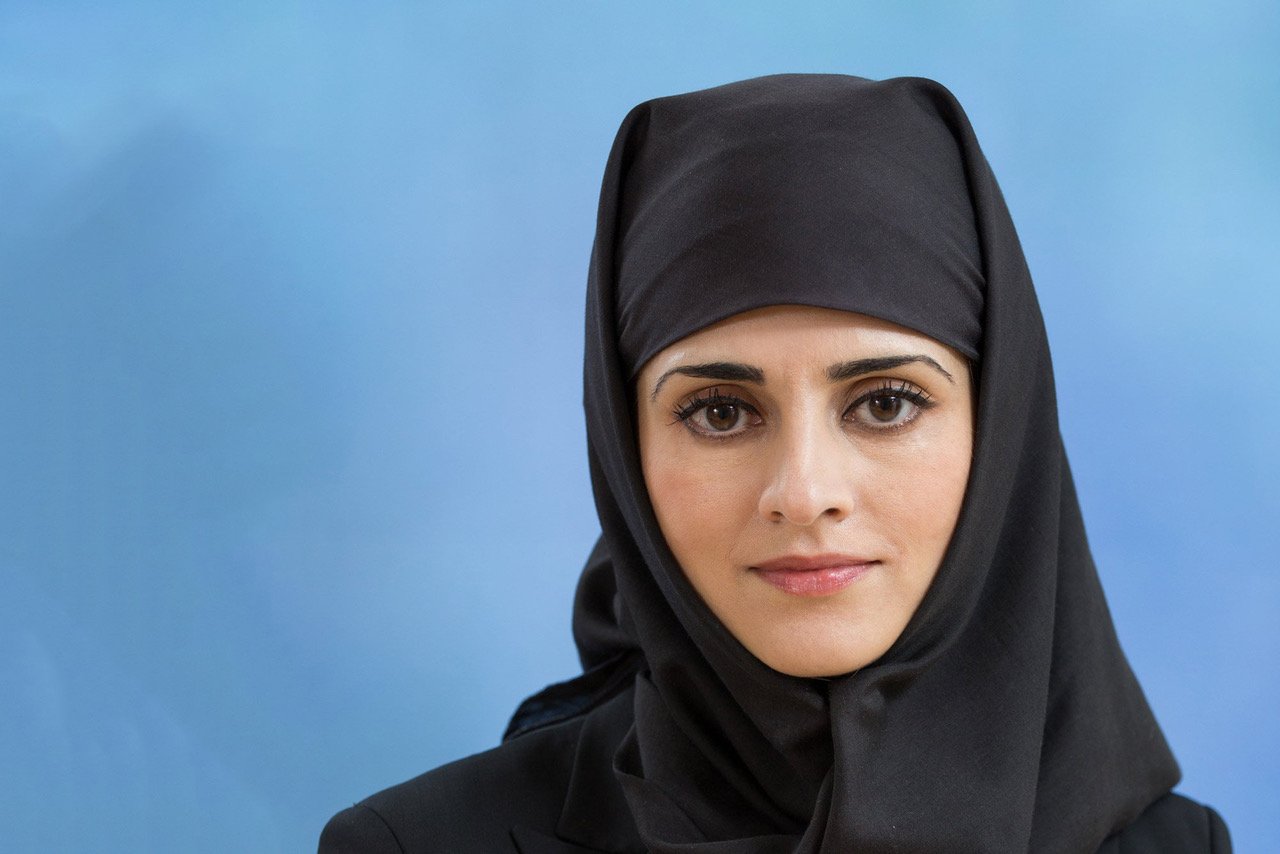 Shaheed Fatima QC is a barrister at Blackstone Chambers, London. She specialises in international law, public law, and commercial law. Her practice extends beyond English courts and includes the European Court of Human Rights, UN treaty bodies, arbitral tribunals, and the EU courts. She is identified as a leading silk in the latest editions of both Chambers UK and Legal 500 for her expertise in Public International Law, Civil Liberties and Human Rights, Administrative and Public Law and Commercial Litigation/Dispute Resolution. In January 2017, The Lawyer magazine named her one of its “Hot 100” leading lawyers; in December 2013 she was listed in Chambers UK’s Top Junior Bar 100; in October 2013 she was awarded Junior of the Year in Human Rights and Public Law (Chambers Bar Awards; having been shortlisted in the same category in 2011); and in 2007 she was awarded the Human Rights Lawyer of the Year Award (by Liberty and Justice).

Prior to being appointed Queen’s Counsel in 2016, Ms. Fatima was a member of the Attorney General’s Public International Law “A” Panel (2014–2016) and the Attorney General’s “A” Panel (2011–2016), having previously been on the “B” Panel (2009–2011). She is the lead author of Protecting Children in Armed Conflict (2019; for which she received the #WritetheWrong award from Theirworld); working on the second edition of her book, International Law and Foreign Affairs in English Courts (forthcoming 2019/20) and a founding editor of the transatlantic national security blog, Just Security. She has taught law at Pembroke College/University of Oxford, Harvard Law School, NYU School of Law, and the Graduate Institute in Geneva. She is a trustee of the British Institute of International and Comparative Law; an Advocacy Trainer for Gray’s Inn; and a member of their Scholarships Committee.