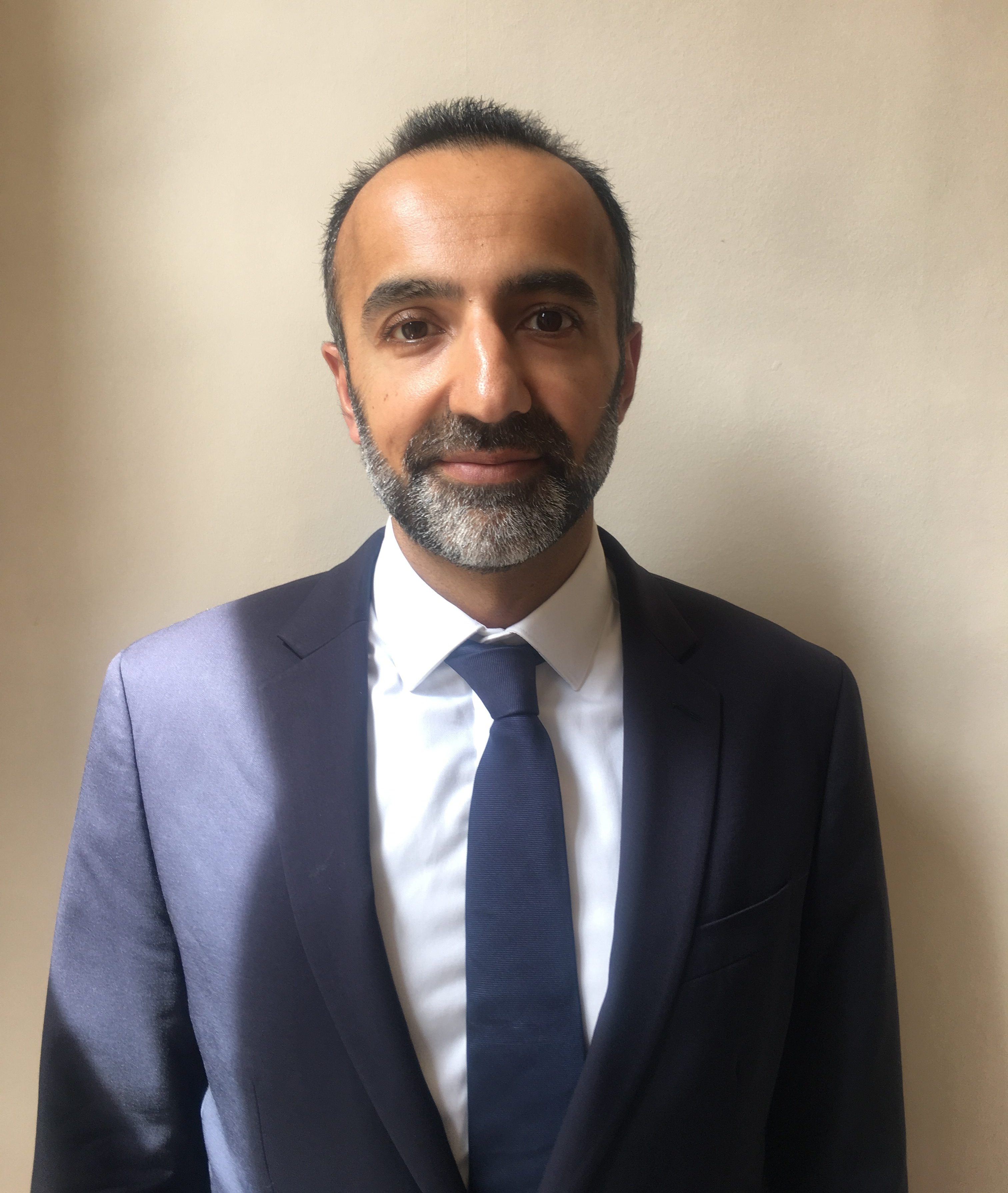 Shehzad joined the Foreign and Commonwealth Office as an Assistant Legal Adviser in 2009, prior to which he was a litigator for the UK Government on counter-terrorism cases. Shehzad began his career as a tax finance lawyer at the law firm Linklaters. He is a Member of BIICL’s Public International Law Advisory Panel.