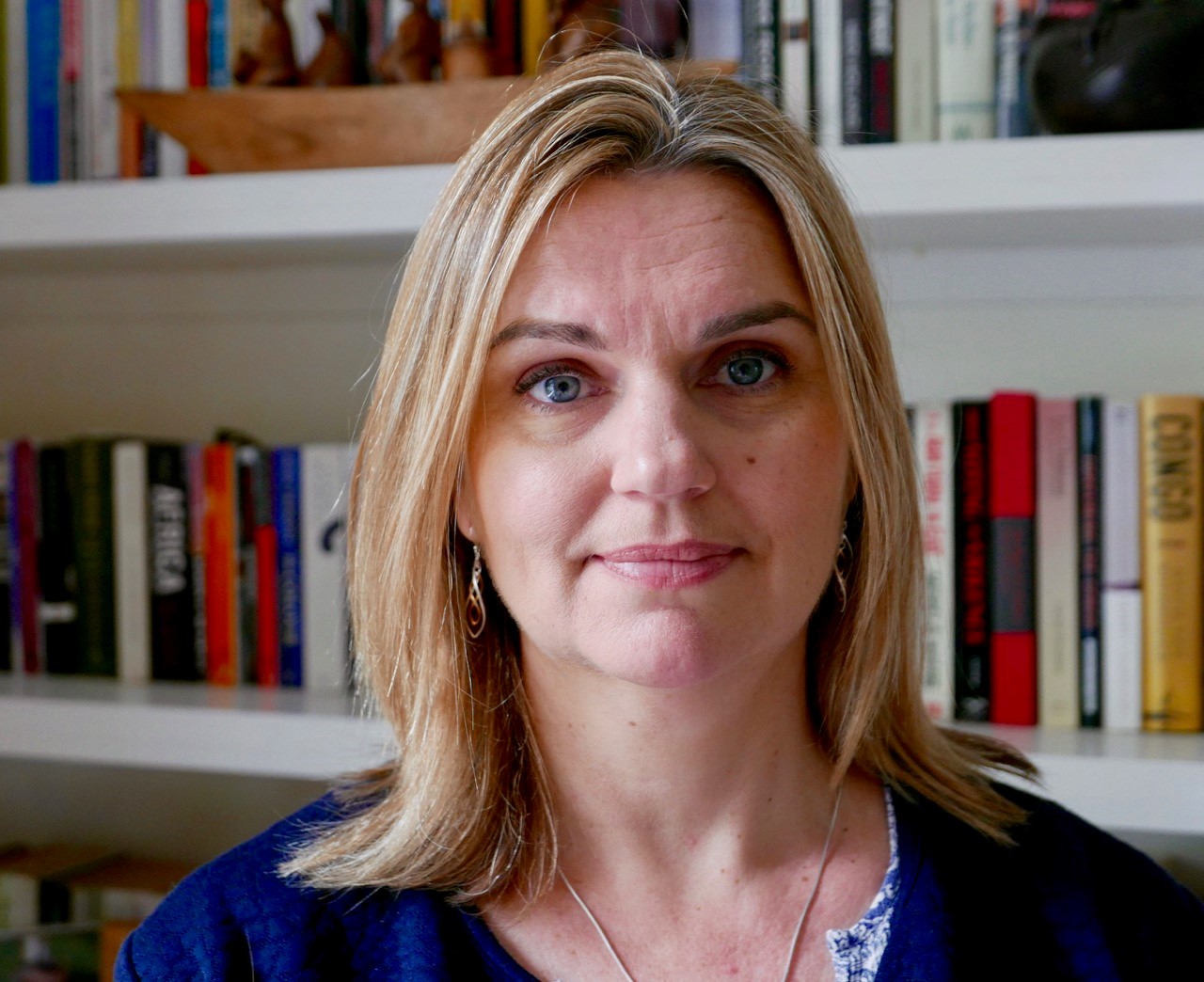 Anneke Van Woudenberg is the Executive Director of corporate watchdog NGO, Rights and Accountability in Development (RAID), which she joined in March 2017. Previously she was the Deputy Africa Director at Human Rights Watch where for 14 years she led in-depth fact-finding on human rights violations across sub-Saharan Africa, especially in the Democratic Republic of Congo and Africa’s Great Lakes region. She has testified at international war crimes trials, briefed the UN Security Council, the US Congress and the British and European parliaments, and is a frequent commentator in the international press. Anneke has a Masters Degree in International Relations from the London School of Economics.