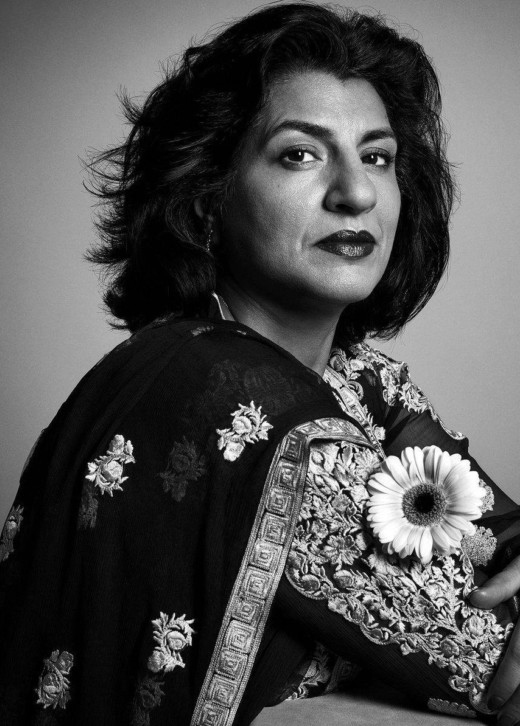 Farhana Yamin is an internationally recognised environmental lawyer, climate change and development policy expert. She has advised leaders and countries for nearly 30 years. In addition to founding Track 0, she is an Associate Fellow at Chatham House, a Trustee for Greenpeace UK, Julie’s Bicycle and on the Programme Committee of WWF-UK. She has taught climate change law for many years, including as a visiting Professor at University College London. Between 1996 and 2002, she was a negotiator for the Alliance of Small Island States, working on the Kyoto Protocol and its market based mechanisms and was also Lead Author for three assessment reports for the Intergovernmental Panel on Climate Change.

She was an Advisor to the Republic of the Marshall Islands (RMI) for the 2015 Paris Agreement and played a key role in building the High Ambition Coalition, led by RMI’s Minister Tony de Brum. She is widely credited with getting the goal of net-zero emissions by mid-century into the Paris Agreement. From April 2016- July 2018, she was the Climate Change Advisor to H.E. President Hilda Heine of the Marshall Islands and was RMI’s Focal Point for the Climate Vulnerable Forum (CVF) and its sister Finance Ministers’ Initiative called the V20. The CVF is an alliance of 48 vulnerable countries and will convene a unique virtual summit on 22nd November 2018 to raise global ambition. In 2018, she joined Extinction Rebellion as coordinator of their Political Team, advocating the use of peaceful mass civil disobedience and was arrested in April 2019 for glueing herself to the HQ of oil giant, Shell.