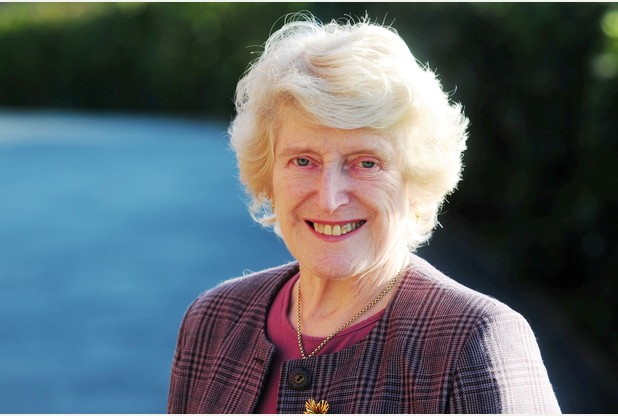 Baroness Elizabeth Butler-Sloss GBE was appointed to the House of Lords as an independent peer in 2006. She was President of the Family Division from 1 October 1999 – 6 April 2005, and the first lady Lord Justice of Appeal (from 1988-99). She was chairman of the Cleveland Child Abuse Inquiry 1987-8.

Called to the Bar by Inner Temple, 1955; Bencher 1979, Treasurer in 1998. Baroness Butler-Sloss is a former Chairman of St. Paul’s Cathedral Advisory Council, a former Chancellor of the University of the West of England, a former governor of Wycombe Abbey School and Merchant Taylors’ School, a governor of Coram and a patron of the Grandparents’ Association. She is Visitor to and Hon Fellow of St Hilda’s College Oxford and Hon Fellow of Peterhouse and Corpus Christi Colleges, Cambridge and King’s College, London and of several medical colleges. She chaired the Commission advising on the appointment of the Archbishop of Canterbury in 2002 and was chairman of the Security Commission.