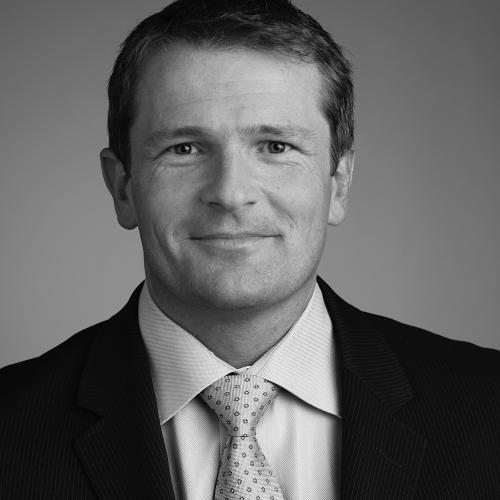 Christian is fluent in English and Spanish, and is qualified in both England & Wales, and New York. He is the author of International Dispute Resolution in Latin America: An Institutional Overview (Kluwer Law International), a leading text on the region. He is also an Adjunct Professor at NYU School of Law where he lectures on international arbitration.

Christian is the Head of the Latin America Group, as well as the US Head of International Arbitration. He specializes in international commercial and investment arbitration and dedicates much of his practice to our clients’ interests in Latin America. He is based in New York and he works closely with our London, Madrid and Paris offices. He acts for corporations and sovereign states across all major industry sectors, and in particular energy (oil & gas, power), technology, construction, engineering, mining, media and telecommunications. He has over 20 years’ experience of working in all countries throughout Central and South America.

Christian regularly appears as an advocate before international arbitral tribunals, such as the International Chamber of Commerce (ICC), the London Court of International Arbitration (LCIA), International Centre for the Settlement of Investment Disputes (ICSID) as well as American Arbitration Association (ICDR) and UNCITRAL. Christian has particular experience in the practice of public international law and has worked at the Inter-American Commission on Human Rights (IACHR), Washington, DC. He also sits as arbitrator in English and Spanish language arbitrations.

Chambers Latin America 2019 notes that he “is held in high esteem by clients who note ‘He’s obviously very used to the area and very knowledgeable, so he has a wealth of information at hand.'” One source describes him as “very responsive, available and diligent,” and another adds, “He is amazing in cross-examinations and orally in general. I’m really impressed with him.”​

Legal 500 Latin America 2018 reports the ‘business- and solution-oriented’ Christian Leathley is defending the Republic of Costa Rica in investment treaty proceedings arising from the termination of a residential and hotel project on environmental grounds; he is also advising BHP Billiton on a series of disputes relating to the Escondida mining project in Chile, and a number of investment treaty arbitrations in the region.