Former Justice of the Supreme Court of the United Kingdom 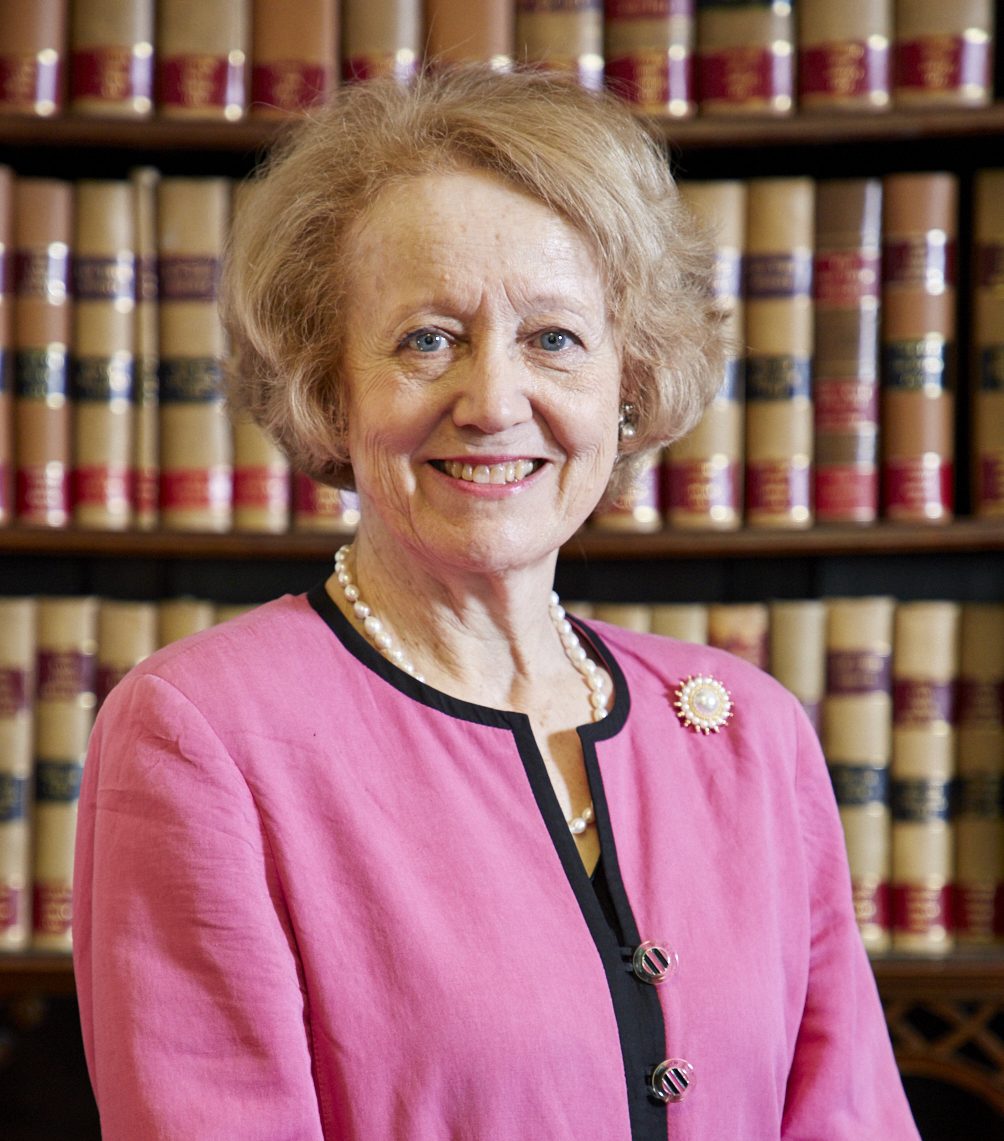 Mary Howarth Arden, Lady Arden of Heswall, became a Justice of The Supreme Court in October 2018. Lady Arden grew up in Liverpool. She read law at Girton College Cambridge and Harvard Law School. Called to the Bar in 1971, she became a Queen’s Counsel in 1986 and served as Attorney General of the Duchy of Lancaster between 1991 and 1993. She served on the Court of Appeal of England and Wales from 2000 to 2018. Her judicial career began in 1993 when she was appointed to the High Court of Justice of England and Wales as the first woman judge assigned to the Chancery Division.

Alongside her judicial experience, she has written extensively on how the law keeps pace with social change. Her two-volume book Shaping Tomorrow’s Law was published in 2015. It drew strongly on her knowledge of law reform, which she began to develop while serving as Chairman of the Law Commission of England and Wales from 1996 to 1999. Between 2005 and September 2018, Lady Arden was Judge in Charge, Head of International Judicial Relations for England and Wales. She organised bilateral exchanges between the senior Judiciary of the UK and the judiciaries of leading national and supranational courts overseas. She became a Member of the Permanent Court of Arbitration in The Hague in 2011, and is an ad hoc UK judge of the European Court of Human Rights in Strasbourg.