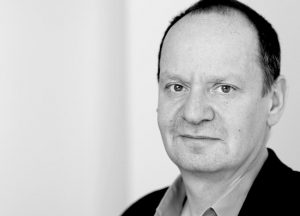 Philippe is Professor of public understanding of law at University College London, and Samuel and Judith Pisar Visiting Professor of Law at Harvard Law School. He is President of English PEN and on the board of the Hay Festival of Arts and Literature.

Author of many books, including East West Street (2016) and The Ratline (2020), Philippe is an occasional contributor to many publications, including the Guardian, Financial Times and New York Times, and appears regularly on the BBC and CNN. His next book, The Last Colony, will be published in September 2022.

Over recent years, Philippe has developed a practice in general international law, covering a wide range of subjects, acting as counsel and arbitrator.

Areas in which he currently advises, litigates and arbitrates include:

Philippe has accepted appointments as an arbitrator in several cases under ICSID and UNCITRAL rules. He is on the list of arbitrators in the field of natural resources and the environment maintained by the Secretary General to the Permanent Court of Arbitration and is a designated Member of the Panel of Arbitrators established by the International Centre for the Settlement of Investment Disputes. Having accepted an appointment as ICSID arbitrator, since July 2007 he has not accepted new instructions to act as counsel in investment treaty arbitrations. In June 2011, he was appointed to the panel of arbitrators of the International Court of Arbitration for Sport (ICAS), and has been appointed as arbitrator in several cases since September 2011.