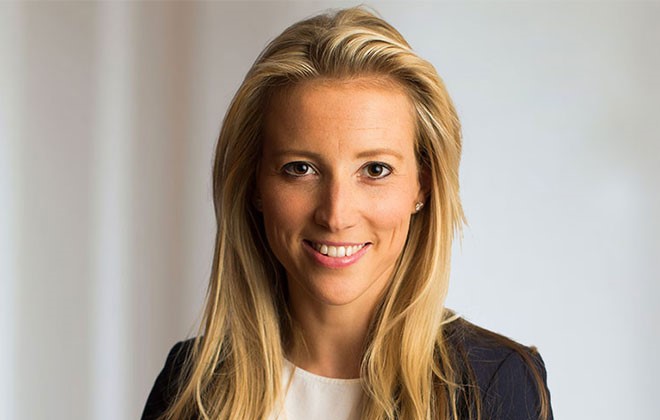 Amy is a barrister at Essex Court Chambers (London) specialising in public international law (PIL). Amy is a member of the United Kingdom Attorney General’s Specialist PIL Panel of Junior Counsel. She has appeared before the International Court of Justice in numerous cases (representing the Republic of Cyprus, Russia, Japan, Bolivia and Kenya), and acted in various UNCLOS proceedings. Amy is recommended in the UK Legal Directories as a leading junior for PIL (Chambers and Partners and Legal 500). In the latest entries she is described as “super diligent, has an exceptional intellect, and has unparalleled advocacy experience for a senior junior in state on state cases.”

She is co-author of the fourth edition of Law of the Sea (Churchill, Lowe and Sander: 2022). Other recent publications include a contribution in the Max Planck Encyclopedia of International Law (2022) and a paper in AJIL Unbound (2019) on professional conduct before the ICJ.

Prior to coming to the Bar, Amy taught PIL at the University of Cambridge. She has a Masters degree in international law (LLM, starred first) from Cambridge.